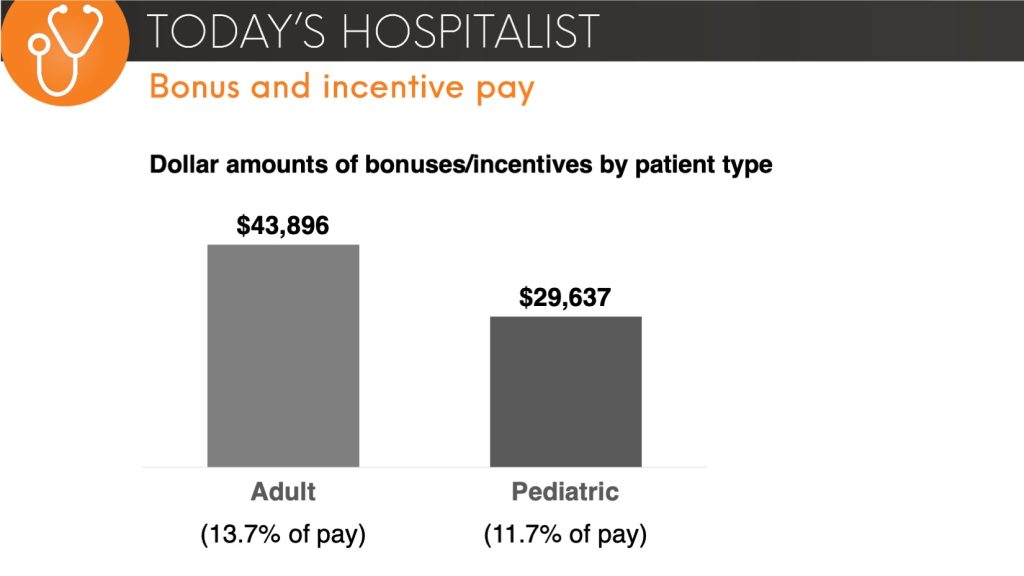 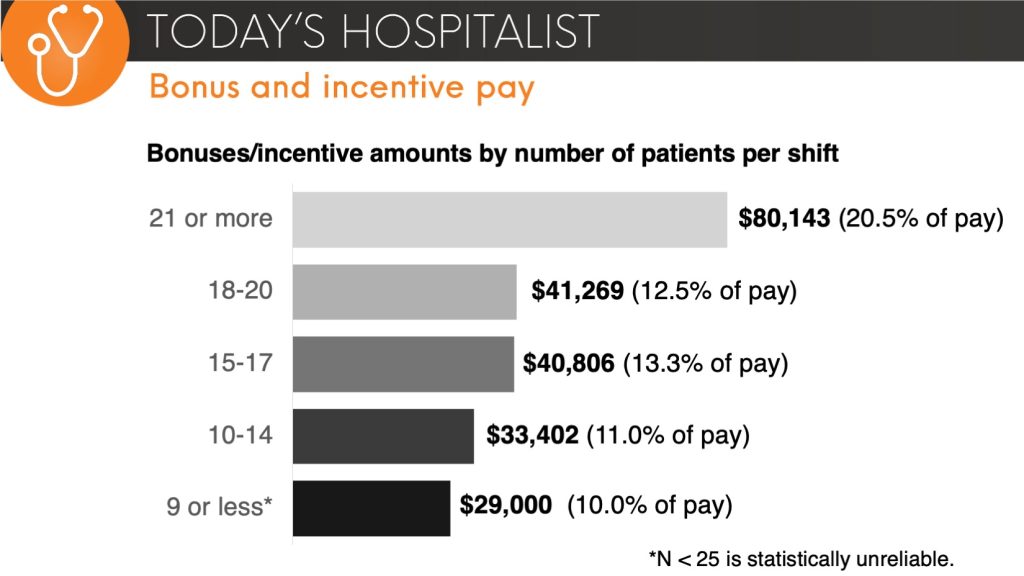 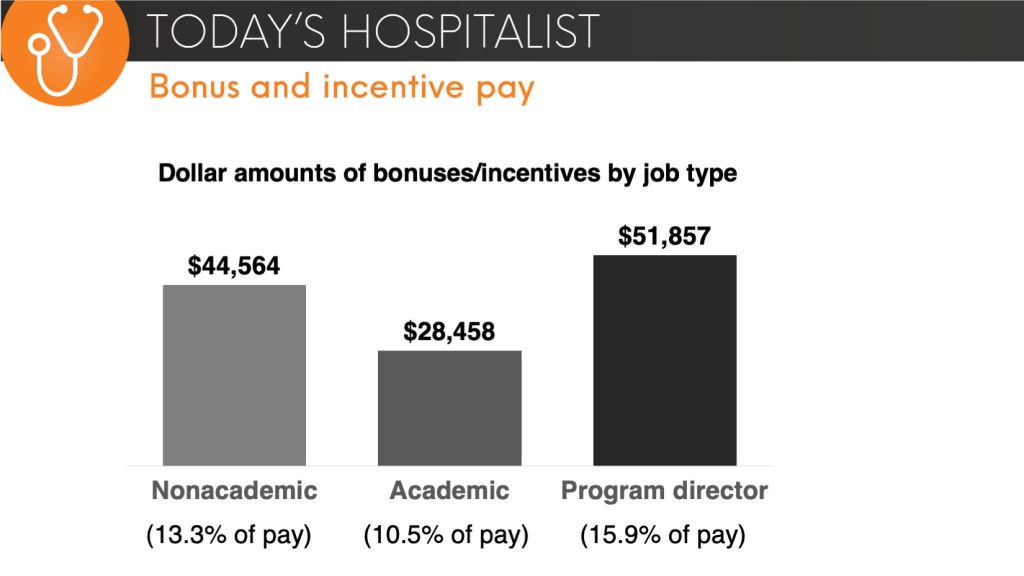 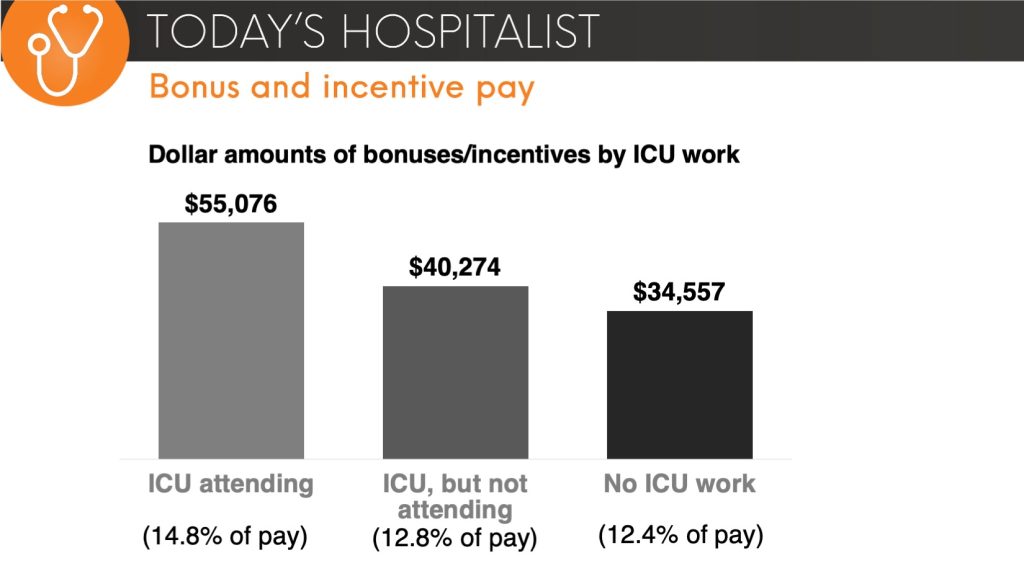 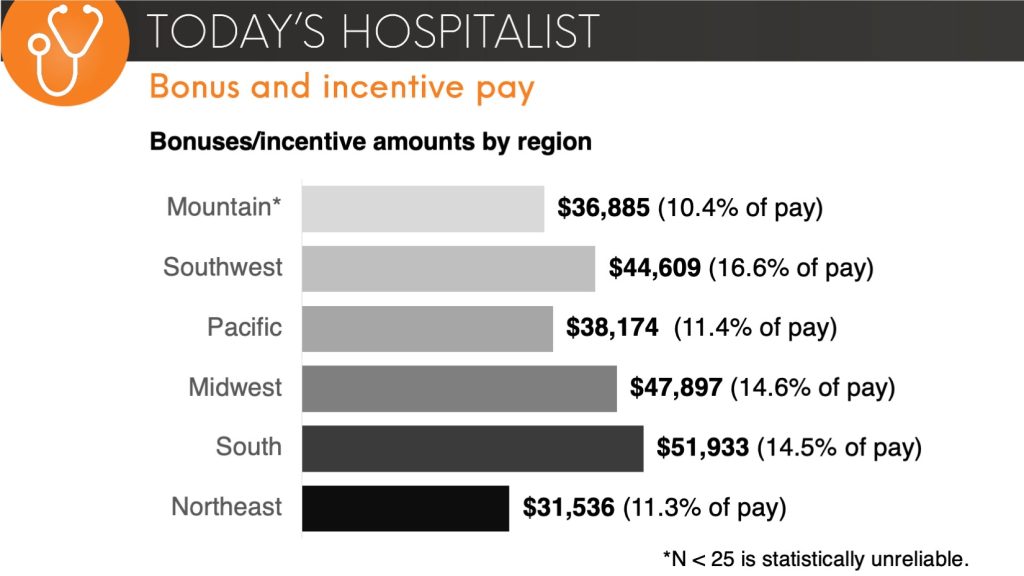 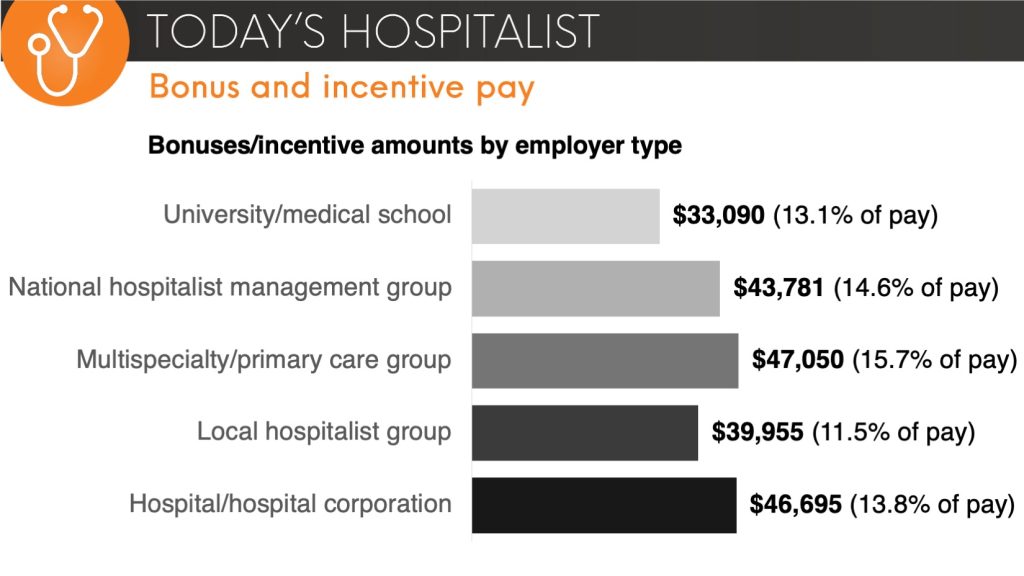 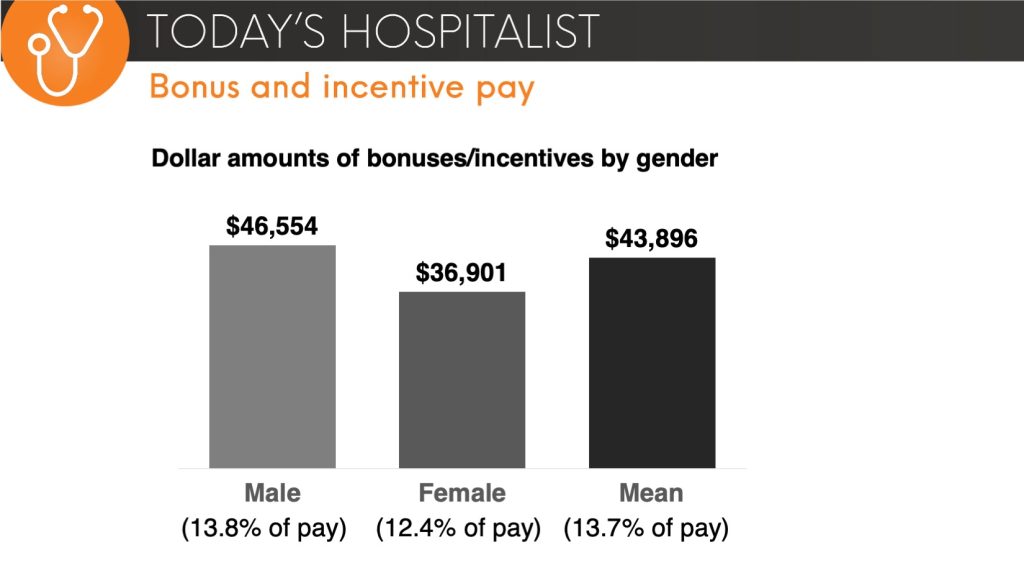 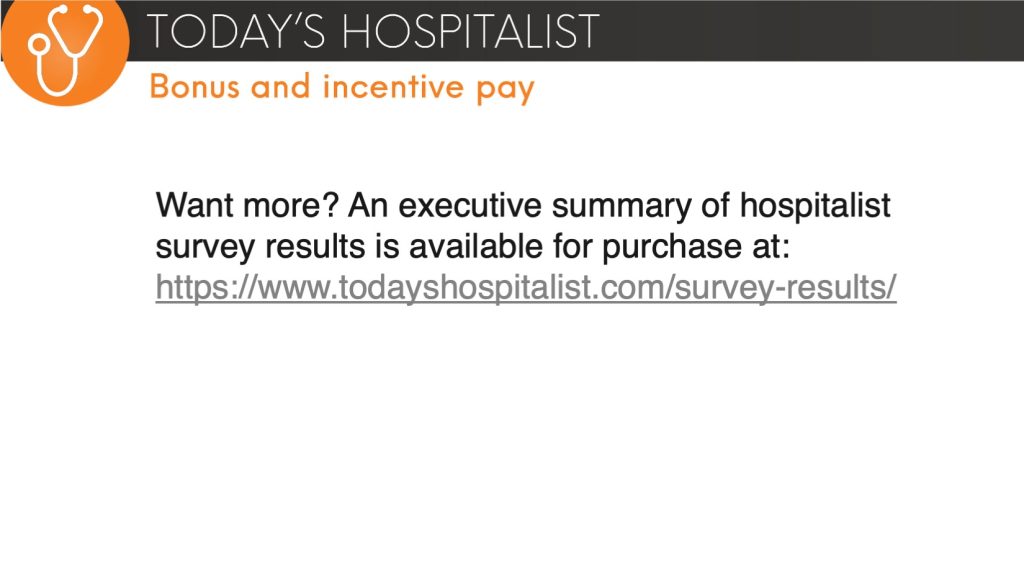 10 YEARS AGO, this is what bonuses and incentives looked like for those in hospital medicine.

Want to know more? An executive summary of hospitalist survey results is available for purchase here.