IN THIS YEAR’S Today’s Hospitalist Career & Compensation Survey, pediatric hospitalists reported earning a mean comp of $211,000 for 2021. Our survey results also included these data points shown in both slide show and text: 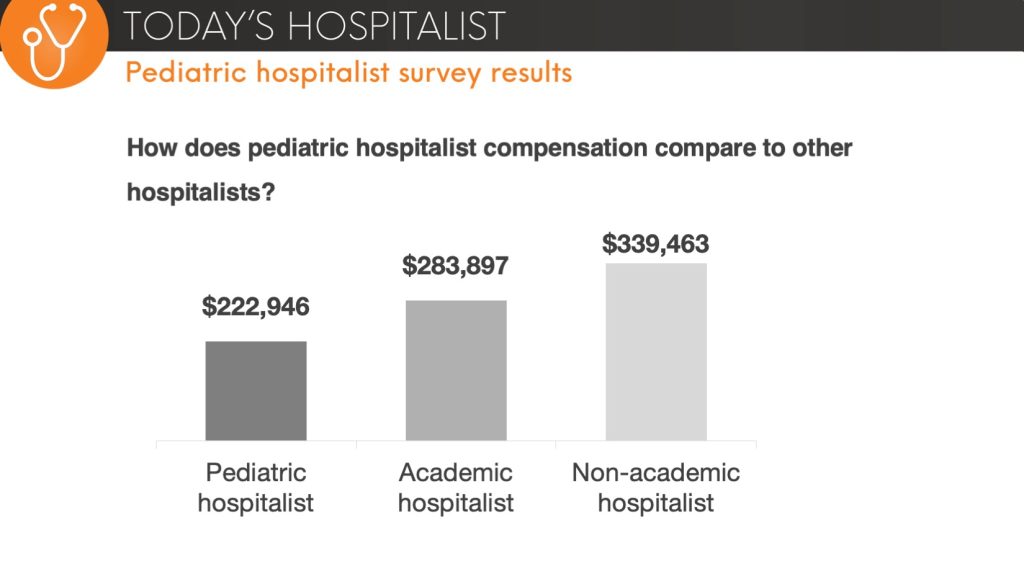 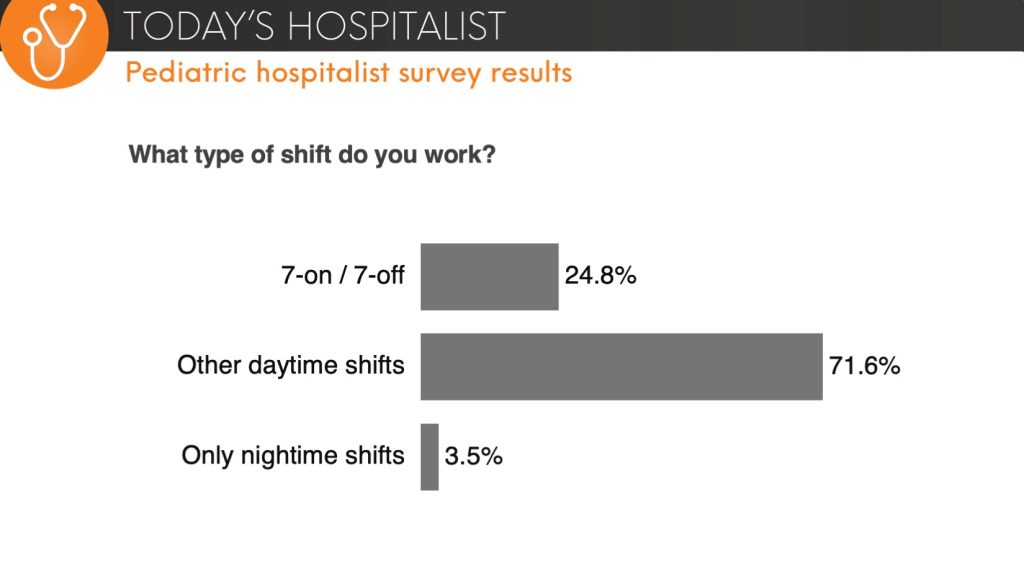 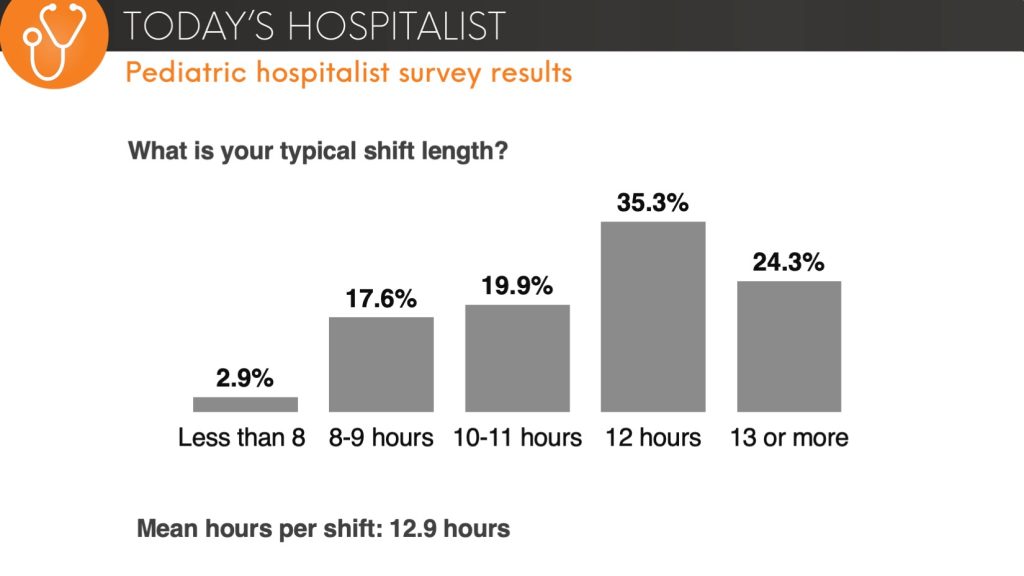 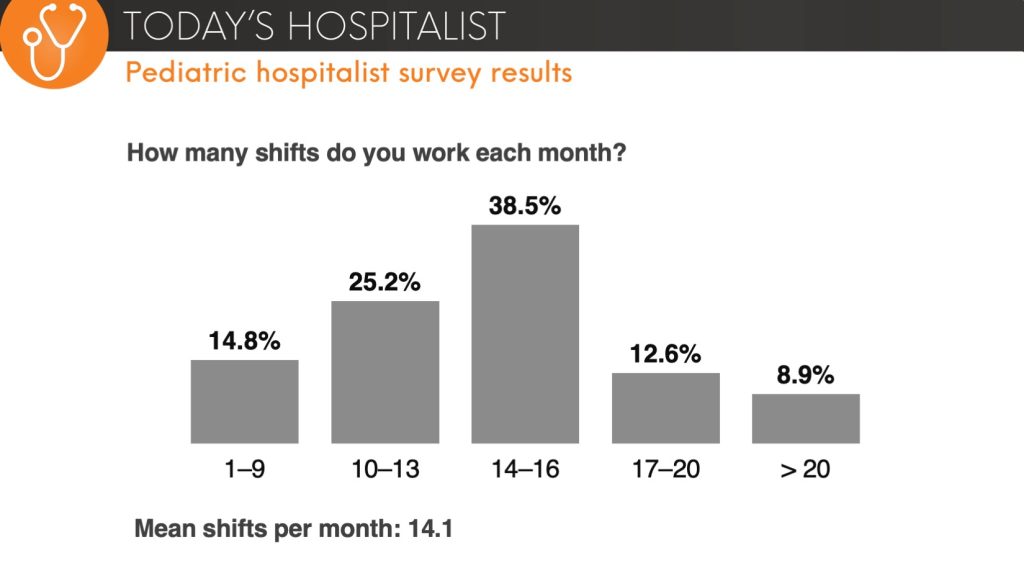 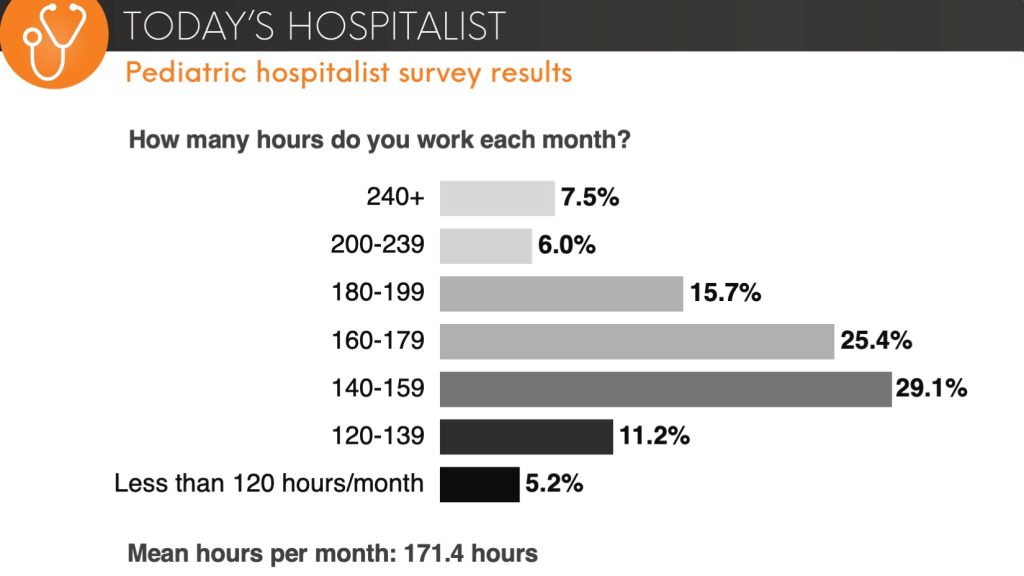 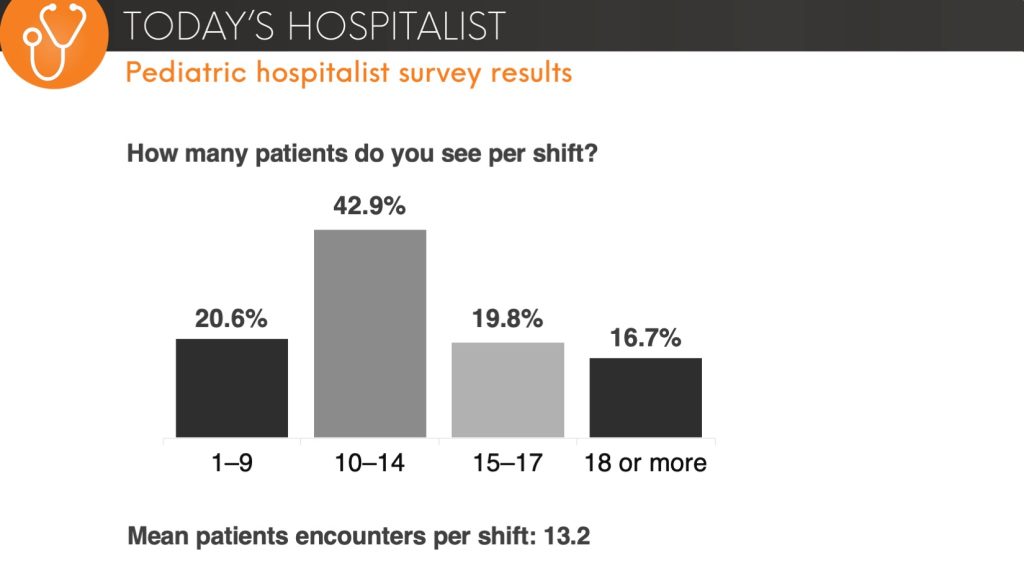 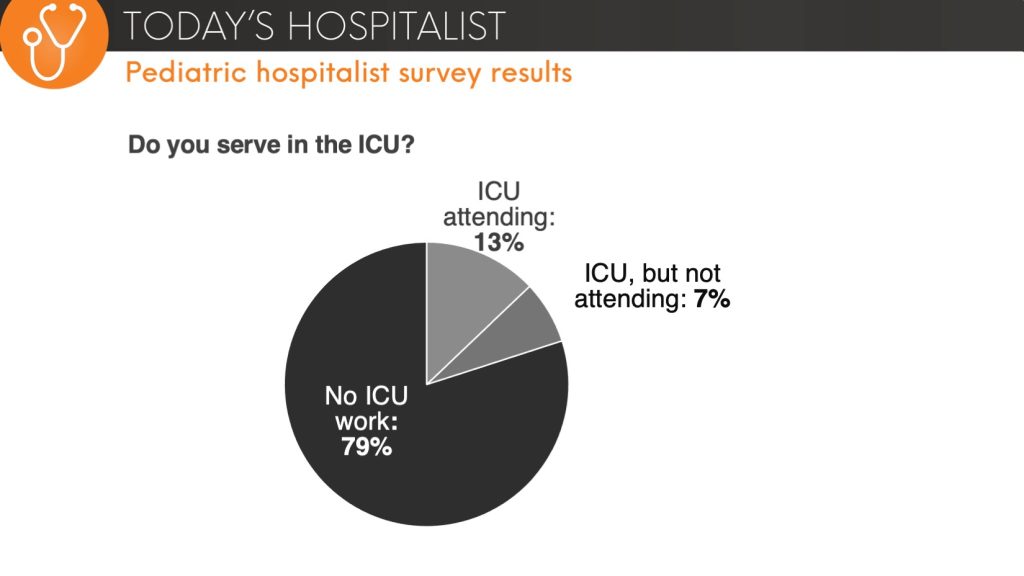 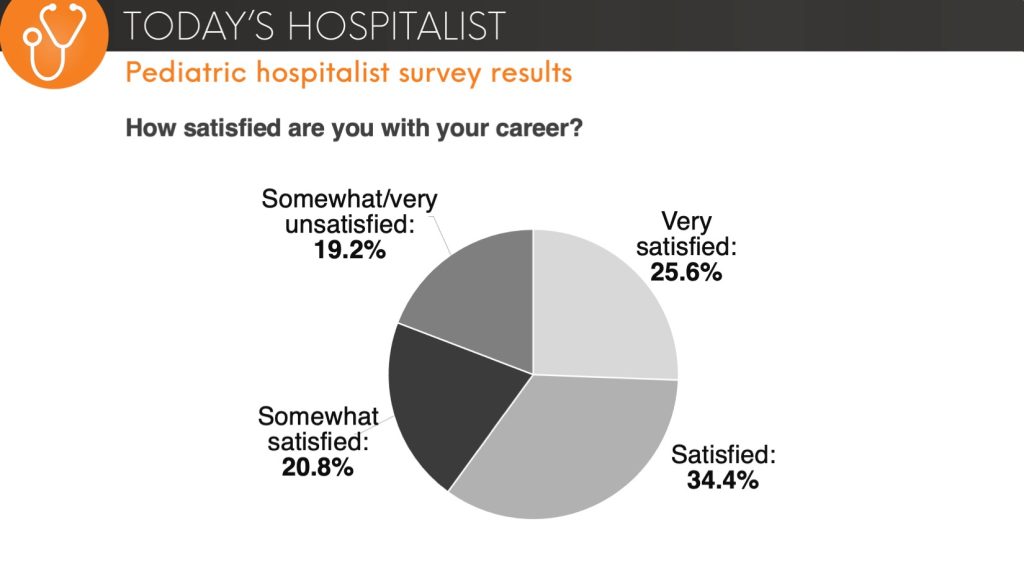 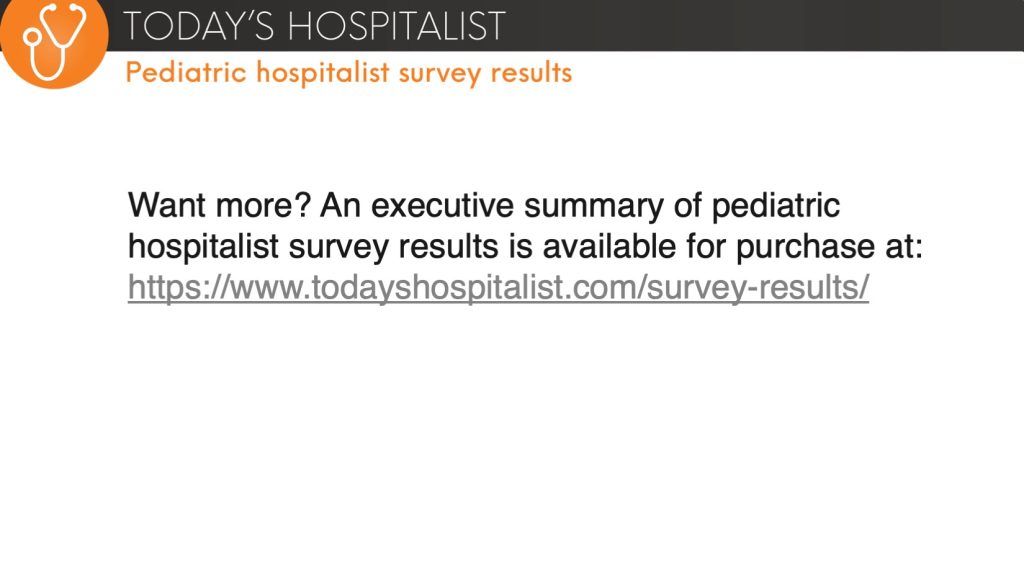 Hours and shifts worked: One out of four pediatric hospitalists (24.8%) said they work a seven-on/seven-shift. But the majority (71.6%) report working some other daytime shift, while 3.5% say they work only nights.

A minority of pediatric hospitalists—20%—are in the ICU, with 12.8% serving as an attending compared to 7.1% who work in an ICU but not as an attending.