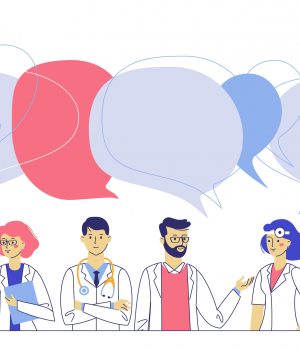 LIKE MANY OTHER GROUPS, the hospitalists at the University of Alabama at Birmingham (UAB) have sometimes struggled to receive a timely return on the consults they order. While hospital policy holds that all consults should be finished within 24 hours of an initial request, that policy is difficult to enforce.

But instead of complaining about the system, the hospitalists decided to overhaul how they handle the consult orders they receive to see if there was a better way for all consults to be ordered and completed.

“We wanted to begin by looking at our own general medicine consult service.” 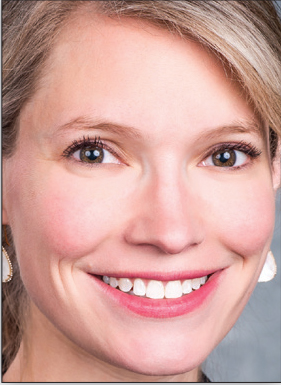 More than a year later, the group has successfully set that example, getting what Ms. Yarbrough says has been “great PR” throughout the campus. The hospitalists also realized that to change how they process and respond to consult requests, they would have to make bigger structural changes in their program.

Coverage changes
Here’s how the hospitalists at UAB used to handle consult requests: Two physicians would rotate through covering a particular 20-bed unit.

“In addition to that workload, they’d split doing the general medicine consults our service received,” Ms. Yarbrough explains. “So they’d each cumulatively see about 15 or 16 patients a day.”

They’d also have to juggle their unit responsibilities with consults, which proved to be a challenge.

“The consults might be given a lower priority if the hospitalists were trying to get patients discharged,” she says. “Or a particular consult might receive higher priority than the doctors’ primary service, which was problematic for the nurse manager and unit staff.”

In redesigning the consult service in early 2018, the hospitalists first shuffled how they staffed that unit. Instead of having two physicians cover it, they began scheduling one doctor and one nurse practitioner (NP).

The other doctor who used to be on the unit now staffs the consult service, which group members rotate through. Because the group has flexible scheduling, the hospitalist working the service is scheduled to do no fewer than four days and no longer than nine.

Given how many hospitalists rotate through the service, the hospitalists also hired NPs “to be the face of the consult team,” Ms. Yarbrough says. “So when people request a general medicine consult, they know who they are going to get.”

During the day, the hospitalists scheduled for consults work a 10-hour shift. (The group does not have residents on the consult team.) At night, the hospitalist nocturnists cover any consult requests that come in. Those consist mainly of preop clearances for patients coming to the ED who need surgery the next day.

Other changes
The hospitalists also changed how they receive consult requests. Instead of relying on either the pager or phone, which is how requests used to be made, those are now done via electronic order entry.

“One benefit of doing consults is that you can focus on medicine alone.” 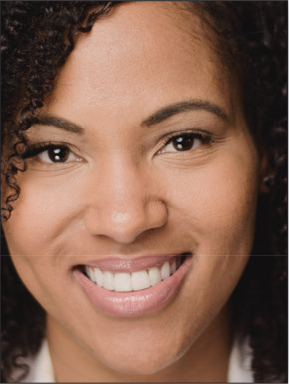 That not only avoids wasting time on pages or phone tag, but it also allows the requesting service to relay important information to the hospitalist-consult team. What types of recommendations do requesting doctors want, for example?

What format do they want those recommendations in, who is the point person on the request, and do they want the hospitalist to input orders on the patient or not? The NP working the service fields those electronic requests.

Then there was this change: In setting up a dedicated consult service, the group needed a different compensation plan.

“Because consult requests are so variable, doctors on the service might do 12 a day or 20,” Ms. Yarbrough says. The group had been on an RVU-based payment model, trying to keep everyone seeing 16 patients a day so pay was equalized across the group.

“But we realized we had to protect physicians’ pay when they were covering the consult service or they wouldn’t be interested in it.” Instead, all the physicians now receive a flat rate for the day, comparable to the work RVUs they used to earn. As Kierstin Kennedy, MD, MSHA, UAB’s chief of hospital medicine, explains, the change in the compensation model was also part of a larger effort to move toward value-based care.

“While the majority of consults are straightforward in terms of medical management, interesting and challenging cases come up regularly,” Dr. Glasgow says. At the same time, he adds that staffing the service can be a challenge due to the variability in consult volume and timing.

Dr. Kennedy points out that the hospitalists who like doing consults select the service as their “preferred service” to staff.

“They enjoy the break from routine rounding,” she says. “One benefit of doing consults is that you can focus on medicine alone, with the patients’ primary team handling most of the social issues and complex discharge considerations.” For the hospitalists who don’t enjoy consults, the program limits their time on the service.

Under their old consult system, the hospitalists tried to turn around requests within eight hours. Under the new system, Dr. Kennedy says that hospitalists now turn consult requests around within four or five hours.

“That’s a notable difference when every hour has an impact on patient throughput, which is an ever-present priority for our busy hospital.”

The academic center’s administration has noticed, and it is championing the hospitalists’ success. UAB now has a larger task force that aims to transition all consult services to electronic order entry, among other improvement efforts.

In addition to fielding consult requests from all medical and surgical subspecialties, the hospitalists have formal comanagement arrangements with orthopedics, psychiatry and neurology for stroke patients. The hospitalist and NP staffing the consult service serve those comanagement lines.

And to help boost formal comanagement, the hospitalists this year created a new leadership position: director of consults, with 10% of that physician’s time carved out for that role.

“The director is working to build more comanagement relationships and is, again, a familiar face that can check in on different services every day,” Ms. Yarbrough points out. “It’s part of us looking for opportunities to expand our care under this new consult model.”