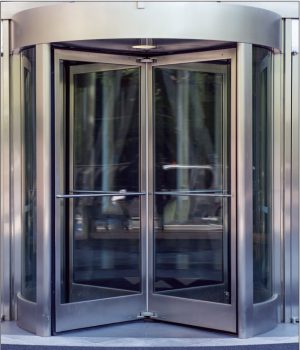 Are readmissions really down?

NOT IF YOU COUNT observation stays. A study in the May 31 New England Journal of Medicine raises questions about whether hospitals are really lowering readmission rates or simply counting many bouncebacks as observation stays.

According to the authors, when observation stays—and repeat observation stays—are tallied along with admissions and readmissions, the rate of patients coming back to hospitals for previously seen conditions hasn’t shown a huge reduction. In HealthLeaders Media coverage, however, one of the study’s authors said he doesn’t believe hospitals are gaming observation rules to drive down readmission rates.

How to eliminate inappropriate telemetry 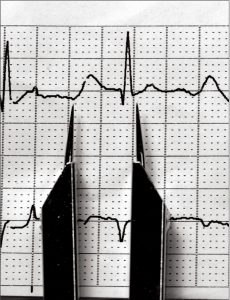 WITH MORE THAN 40% of telemetry patients being monitored without a recommended indication, researchers have released a blueprint for eliminating inappropriate telemetry. The practice of maintaining unnecessary telemetry, the authors point out, can lead to unneeded testing, workflow interruptions and higher costs.

The authors base their recommendations for telemetry best practices on a literature review as well as on practice standards issued in 2017 by the American Heart Association. They found that the most effective interventions to curb inappropriate monitoring include leveraging EHRs to incorporate indication-based ordering, using automatic discontinuation, implementing daily telemetry reviews, enabling nurses to discontinue monitoring when it is no longer appropriate, and setting up multidisciplinary education and training.

“Understanding the local drivers of telemetry use,” the authors write, “can help identify which interventions are likely to be beneficial and underscores the need for a multidisciplinary team to champion changes.” The special communication was posted online last month by JAMA Internal Medicine.

Are you over-using VTE prophylaxis? 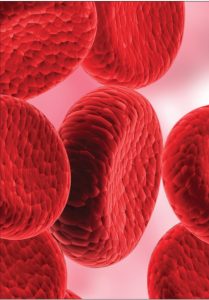 EFFORTS TO BOOST VTE prophylaxis in hospitalized patients may be too much of a good thing. A new research letter concludes that VTE prophylaxis is being used excessively, particularly in low-risk patients.

Researchers looked at 2015-16 data on about 45,000 non-ICU patients admitted for two or more days to more than 50 Michigan hospitals. They found that even though three-quarters of those patients (73%) were considered to be at low risk for VTE, 78% of them were given VTE prophylaxis. The letter was posted online by JAMA Internal Medicine in May.

The authors point out that VTE prophylaxis strategies for hospitalized patients have been aggressively promoted for years. Now, however, “renewed effort” may be needed to scale back VTE prophylaxis in low-risk patients. 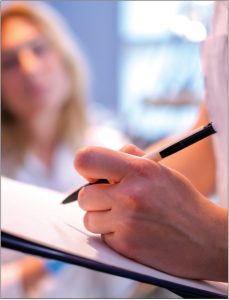 DOES INCREASED SUPERVISION of residents during rounds by attendings improve patient safety? Not according to a new study, which found that such supervision didn’t reduce medical errors. It did, however, lead to residents reporting a decreased sense of autonomy.

Results were posted online in June by JAMA Internal Medicine. More than 20 faculty members at one academic center provided either increased direct supervision, joining residents during work rounds for patient discussions and encounters with both new and existing patients, or standard supervision in which faculty supervised resident care only for new admissions.

When researchers compared the two models, they found no difference in medical error rates or in the amount of time spent discussing established patients. With increased supervision, however, interns spoke less and reported feeling less efficient, while residents felt less autonomous, even though attendings rated the quality of care higher when they participated in work rounds. “In designing morning work rounds,” the authors wrote, “residency programs should reconsider their balance of patient safety, learning needs, and resident autonomy.”

ABIM makes its case for MOC 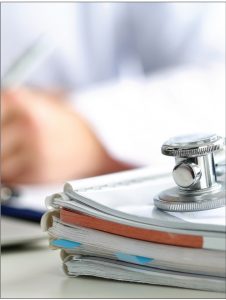 AN ANALYSIS written by ABIM researchers and published last month by Annals of Internal Medicine finds an association between participating in ABIM’s maintenance of certification (MOC) program and doing better on HEDIS scores than doctors who do not maintain certification.

But according to the analysis, both groups of physicians may have a lot of room to improve. The authors looked at HEDIS-score performance for almost 1,300 internists, with close to 800 maintaining certification and nearly 500 not. Among those maintaining certification, 58.4% completed semiannual HbA1C testing for diabetic patients vs. 54.4% of physicians who did not. In addition, 79.4% in the MOC group performed LDL testing for patients with coronary heart disease vs. 77.4% in the non-MOC cohort.

An accompanying editorial pointed to those low adherence rates in both groups. It also concluded: “The medical profession would be better off if its certifying bodies … focused on how the recertification process can add the most true value to the public and their physician constituencies.”

What to wear? Patients prefer  formal with white coat 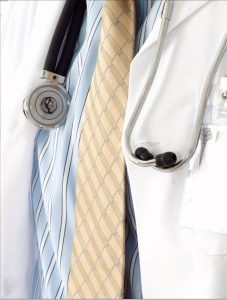 TO FIND OUT if what physicians wear influences patient satisfaction, researchers asked more than 4,000 patients in 10 U.S. academic centers to rate photos of both a male and female physician in seven different types of attire. Clothing samples ranged from casual or business suit to formal attire with white coat.

More than one-third of patients admitted that attire influenced their satisfaction with their care. And more patients preferred formal attire with white coat for both male and female doctors, although scrubs were preferred for surgeons and emergency physicians.

Scrubs with white coat came in second, while formal attire without a white coat was patients’ third choice in domains that included “knowledgeable,” “approachable” and “trustworthy.” BMJ Open published the results in May.

Patient preferences also varied by region, with 51% of respondents in the South preferring formal attire with white coat vs. only 38% of those in the Northeast. “Our data suggest,” the authors write, “that [attire] may influence how patients perceive care and perhaps how willing they are to trust their doctors.”