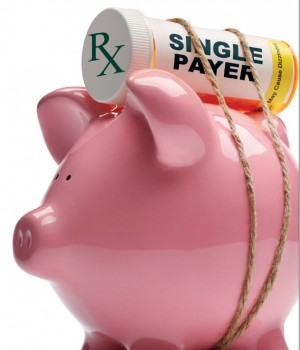 A NEW SURVEY finds that a majority of physicians (56%) now say they either strongly or somewhat support a single-payer health care system. That’s a sharp turnaround from a similar survey conducted in 2008 by the same physician staffing firm, Merritt Hawkins.

In the 2008 survey, 58% of doctors opposed single-payer health care. In this year’s survey, which was released last month, 42% of respondents reported strong support (14% were somewhat supportive), while 35% strongly opposed the idea.

In a blog post about this year’s results, Merritt Hawkins’ communication director spelled out four reasons why he believes physician opinion has shifted:

• Doctors are seeking stability and don’t like the constant upheavals related to health care reform.

• Younger physicians are much less resistant to single payer than older colleagues.

• Some doctors suspect the country is drifting to single payer anyway and want to get there sooner, not later.

• More physicians now believe that as many Americans as possible should be covered. 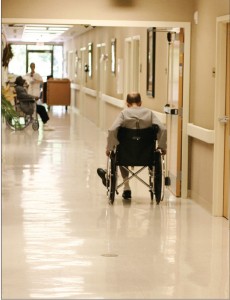 EVEN THOUGH MANY HOSPITALS are penalized for excessive readmissions, they still fail to give patients any information about the quality of available post-acute facilities.

That’s according to a study in last month’s Health Affairs. Researchers interviewed about 100 patients discharged to a skilled-nursing or rehab facility, as well as nearly 140 hospital and SNF staff members across eight markets.

Most patients were given only a list of available facilities, with most choosing the one closest to them. Staff members in only one hospital, which participated in an ACO, reported steering patients to preferred SNFs, while very few discharge planners even told patients about the Nursing Home Compare Website. That site rates post-acute facilities on a wide range of quality metrics.

As to why hospital personnel don’t pass along post-acute quality information, staff members said they believed they weren’t legally allowed to limit patient choice. Researchers point out, however, that hospitals can help patients make informed choices. The authors recommend that Medicare require hospitals to share post-acute quality data with patients.