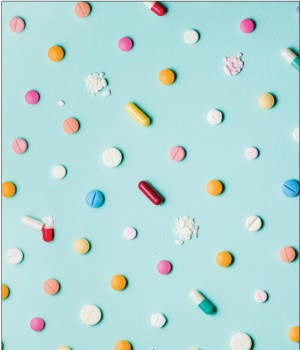 Study: 10% of opioid users  account for three-fourths of scripts

Researchers from Stanford and Harvard universities analyzed 2001-13 pharmacy data for more than 19 million Americans with private insurance who filled at least one opioid prescription. By comparison, the authors noted, the top 10% of users in 2001 accounted for 69% of all prescriptions written that year, “suggesting that opioid use became concentrated among fewer users over the study period.”

That 10% translates to about 10 million patients. The findings, the authors write, have key policy implications. Instead of taking a broad, population-wide approach, with restrictions on duration and dosages for all users, policies should instead target the super-users. 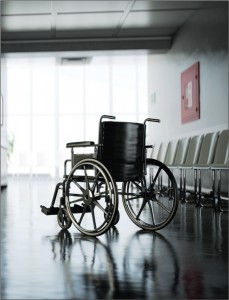 HOSPITALS THAT REFER PATIENTS to a preferred network of skilled nursing facilities can expect fewer patients to bounce back to the hospital, according to a new study.

Study authors also found that hospitals with preferred networks shared several traits. They developed networks with the facilities where many of their patients were already being referred; they collected data from SNFs on measures such as readmission rates and staffing ratios; and they mobilized physician-and-nurse teams to visit patients in SNFs, allowing providers to treat patients in place without sending them back to the hospital.

Only one in three MI survivors  undergoes cardiac rehab 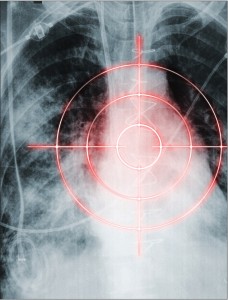 WHILE USE of cardiac rehab among MI patients has been historically low, a new update from the CDC finds that only one-third of all eligible patients receive the therapy.

Researchers relied on phone interviews conducted in 20 states in 2013 and in four states in 2015. They learned that only 33.7% of heart-attack patients in the first round of interviews reported using cardiac rehab and only 35.5% in the second round. Further, the authors found wide variations in use across states, ranging from 20.7% among patients in Hawaii to 58.6% in Minnesota in 2013. Results were published in the Aug. 25 Morbidity and Mortality Weekly Report.

The authors also uncovered significant demographic variations in cardiac-rehab use, with patients more likely to receive cardiac rehab if they were older, male or non-Hispanic whites, or if they had a college or higher education and two or more risk factors for cardiovascular disease. According to the authors, health systems should “promote cardiac rehab referral and use” and make sure communities have affordable programs.

Older physicians: It’s hard to give up medicine 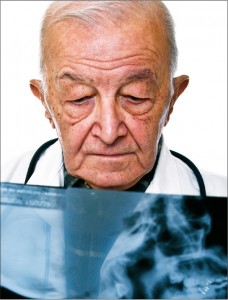 WITH 30% of American doctors age 60 or older, when do they plan to retire? CompHealth, a locum tenens staffing company, surveyed more than 400 doctors age 50 and older and found that respondents didn’t plan to retire until they’re 68. Among the general population in the U.S., average retirement age is 63.

Asked why they wanted to continue working past age 65, 58% said they enjoyed the practice of medicine, 56% enjoyed the social aspects of their practice and 50% wanted to maintain their lifestyle. Half of those surveyed (51%) also reported being interested in working part time after they retire, while 44% wished they had maintained a better work/life balance during their career.

The No. 1 concern respondents listed about retiring was losing the social dynamic of their work. Asked what concerns they have about working beyond full retirement age, 38% worried that they wouldn’t be able to stay competitive in a changing health care environment, while 37% were concerned about declining personal health. In addition, 23% voiced concerns about technology.