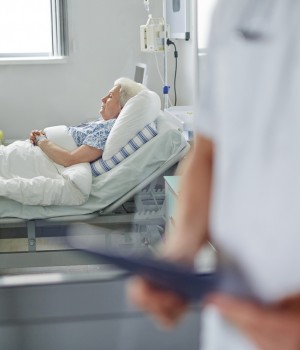 IT MAY BE EASY to test for inherited causes of hypercoagulability, but experts are starting to think that doctors should break the habit of ordering this test panel as often as they do.

“Most factors tested for in these panels will not affect length of anticoagulation therapy,” John R. Bartholomew, MD, head of Cleveland Clinic’s vascular medicine section, thrombosis center and Coumadin clinic, told hospitalists at this spring’s Society of Hospital Medicine conference.

“If you have patients with an unprovoked event, it doesn’t matter if they have factor V Leiden or a prothrombin gene mutation,” Dr. Bartholomew noted. “You are likely going to treat them long-term. Finding a lot of the genetic abnormalities will not influence your treatment.” 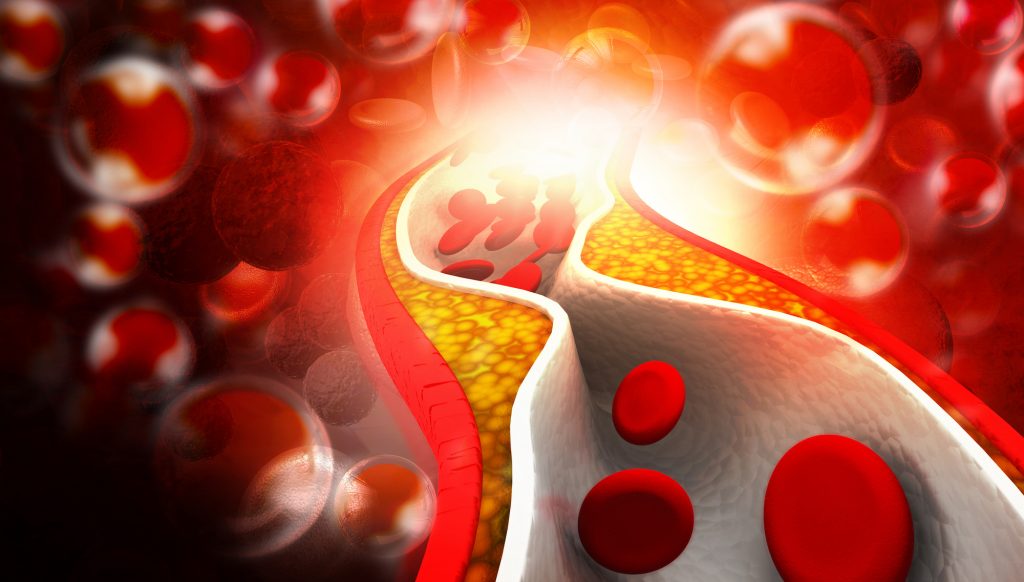 View our collection of anticoagulation articles

Just because patients have a marker for thrombophilia, he said, doesn’t mean they will have a problem with blood clots in the future, just as the lack of a marker “will not prevent a potential thrombosis.” And no randomized controlled trials have looked at the relationship between thrombophilia testing “and customizing treatment based on results “and the risk of recurrent deep venous thrombosis (DVT) or pulmonary embolism (PE). Most thrombophilia is due to “a combination of inherited and acquired factors.”

Instead, Dr. Bartholomew explained, “testing can increase risks of overtreatment,” with people put on life-long anticoagulation for simply having factor V Leiden. Then there’s the potential for false positives, particularly when testing patients on heparin or warfarin or when they have an acute thrombosis.

“I have seen many patients with false positives” on warfarin, such as those with low protein C or S levels, he said. “They are then labeled with protein C or protein S deficiency and told they need life-long anticoagulation. But when we test them off warfarin anticoagulation, they don’t have it.”

In addition, he said, “many would advocate not to test” if you have to stop anticoagulation to run the test in a person at risk of another DVT or PE.

Who should you test?
According to Dr. Bartholomew, there is “no consensus” on which patients should have hypercoagulability or thrombophilia testing.

But the following scenarios usually make that list: if the patient had an unprovoked blood clot before age 50; if the blood clot was in an “unusual location,” such as in the hepatic, mesenteric, portal or cerebral veins; if there is a strong family history; or if the clot is associated with pregnancy or birth control pills. If the blood clot was provoked “due to surgery, hospitalization or injury “you generally avoid testing, he said.

Current guidelines from the American College of Chest Physicians published in the February 2012 issue of CHEST recommend that patients with an unprovoked VTE and low or moderate bleeding risk be put on “extended anticoagulant therapy.”

But those recommendations are backed by only moderate quality evidence, Dr. Bartholomew pointed out. “In reality, we don’t know how long to treat some patients,” particularly those with unprovoked events.

The major reasons people are sent for thrombophilia testing are because testing can help guide patient counseling, alleviate patient fears of cancer, and satisfy clinician and patient “intellectual curiosity.” A good deal of testing happens because “patients and families expect it, doctors expect it, and many consider the workup incomplete without it,” said Dr. Bartholomew.

Some argue, however, that clinicians have prematurely adopted thrombophilia testing as part of clinical practice. Although it may be intellectually satisfying to know what may have caused an unprovoked VTE, experts question whether that is a good enough reason to order these medical tests.

Which tests are “and aren’t “helpful
Well-thought-out, evidence-based algorithms to help clinicians decide which patients should be tested are needed, Dr. Bartholomew said, but they don’t exist.

“We are trying to minimize the testing, but we haven’t yet done a great job,” he noted. “We need to come up with algorithms.”

The only patients for whom hypercoagulability testing is known to help guide treatment, Dr. Bartholomew explained, are those who have the antiphospholipid syndrome, with positive antiphospholipid antibodies or a Lupus anticoagulant.

Other tests that are usually not helpful “and probably should not be ordered “include those looking for elevated homocysteine, elevated factors IX and XI, factor XIII polymorphisms, and plasminogen activator inhibitor (PAI-1).

D-dimer testing
Evidence does, however, support a different test to guide anticoagulation therapy: testing people with an unprovoked VTE for D-dimer. Results help clinicians decide who might benefit from extended anticoagulation to prevent recurrence.

What should you do with that information? Have a serious conversation with patients to assess their preference for being on anticoagulation. “Patients should have a role in making this decision,” Dr. Bartholomew said, because long-term anticoagulation has a major impact on patients’ lives.

Many elderly people fall each year, with between 5% and 10% of falls causing serious injuries “and some injuries result in bleeding. That is particularly worrisome when patients who fall are on anticoagulation.

According to Dr. Bartholomew, warfarin is the No. 1 drug implicated in emergency hospitalizations for adverse drug events in the elderly. One study found that patients on long-term anticoagulation had the highest mortality rate from intracranial hemorrhage following a fall.

On the other hand, he said, a <http://www.ncbi.nlm.nih.gov/pubmed/22840664>study in the August 2012 issue of the American Journal of Medicine concluded that “patients on oral anticoagulants at high risk of falls did not have a significantly increased risk of major bleeds” and that “being at risk of falls is not a valid reason to avoid oral anticoagulants in medical patients.”

As a result of this research, Dr. Bartholomew said he now thinks physicians shouldn’t automatically avoid anticoagulation for all elderly people. Instead, doctors should evaluate patients individually and have physical or occupational therapists weigh in with opinions on patients’ fall risk. “Doctors then need to balance that risk against the benefits of anticoagulation.”