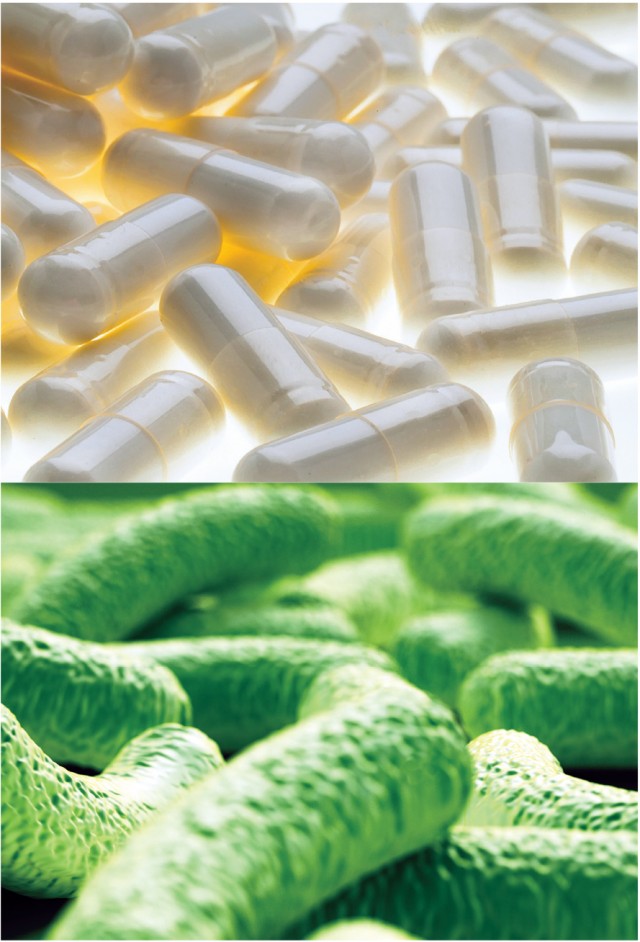 With 400 different strains, Clostridium difficile is well-known to hospitalists as the most common cause of health care-acquired infectious diarrhea. But recent spikes in C. diff incidence and severity are making the infection more difficult to treat.

HOSPITALS CONTINUE to marshal resources to control patients with symptomatic C. difficile, using contact precautions with gowns and gloves along with scrupulous hand hygiene and disinfection. Read our article C. diff walks into a hospital … (March 2020). For more on infectious disease control in the hospital, click here.

In a presentation on nosocomial infections at the American College of Physicians’ 2007 annual meeting, Richard P.Wenzel, MD, MSc, professor and chair of internal medicine at the Medical College of Virginia Campus, Virginia Commonwealth University, in Richmond, Va., underscored concerns about the hypervirulent strains.

“With the new C. diff strains, you have up to 20 times more toxin production and increased morbidity,” Dr. Wenzel said. He offered advice on how to diagnose and treat C. diff infections, as well as tips on infection control. He also outlined management strategies for those patients who are suffering repeat relapses and are the hardest to treat.

Between 20% and 40% of hospitalized patients might be infected with C. diff, but Dr. Wenzel pointed out that evidence suggests that up to two-thirds of those patients may be asymptomatic carriers. That makes routine screening with bacterial cultures impractical and inefficient.

As proof, he cited a prospective study of 271 patients published in the Feb. 10, 2000, New England Journal of Medicine. Researchers showed that while 14% of subjects had colonized C. diff on admission, 49% of those patients were asymptomatic. An additional 17% became infected while hospitalized, but 40% of those patients remained asymptomatic as well.

As a result, screening makes sense only if patients start to develop symptoms, such as diarrhea. For these patients, Dr. Wenzel recommended toxin assays, which are more sensitive than more commonly used immunoassays.

(For more on different C. diff presentations, see “The telltale symptoms of C. difficile: an overview.”)

Most C. diff infections occur during or after antimicrobial therapy. That therapy disrupts the normal enteric flora of the colon, allowing the infection to take hold. Dr. Wenzel noted that fluoroquinolones, commonly used to treat community-acquired pneumonia, are linked to the increasing incidence of C. diff.

The bacteria reproduce in the intestine, where they release toxins A and B. Toxin A disrupts the mucosal cell adherence to the basement membrane, damaging the villous tips and causing vascular permeability and bleeding. Toxin B, which is 1,000 times more potent than toxin A, specifically induces apoptosis.

Together, the two toxins stimulate a proinflammatory response, causing a huge influx of destructive white blood cells. That leads to colitis, pseudomembrane formation and watery diarrhea.

A hypervirulent strain of C. diff, designated North American pulsed-field gel electrophoresis type 1 (NAP 1), has caused outbreaks in Canada and has shown a four-fold increase incidence in Quebec. NAP 1 has 16 times more toxin A and 23 times more toxin B than other known strains. It’s associated with more severe symptoms, including toxic megacolon, septic shock and the need for colectomy, which is linked to a 40% mortality rate.

A study published in the Oct. 25, 2005, Canadian Medical Association Journal showed that the probability of mortality among patients with the NAP 1 strain was 23% after 30 days and 37% after 12 months.

To manage infection, Dr. Wenzel recommended discontinuing the antibiotic thought to be disrupting the enteric flora (if possible), correcting fluid and electrolyte balance, and avoiding antiperistaltics.

For asymptomatic carriers or patients with antibiotic-associated diarrhea, antibiotics to target C. diff aren’t needed. “This will usually resolve on its own,” Dr. Wenzel pointed out.

For antibiotic-associated colitis, guidelines generally recommend metronidazole because it’s the least expensive option. “In clinical trials, for the most part,” Dr. Wenzel said, “metronidazole and vancomycin have been equally effective.”

But he also noted that data suggest that for more severe symptoms, such as pseudomembranous colitis or fulminant colitis, vancomycin is a more effective drug. As proof, he pointed to two studies, both published in the June 1, 2005, Clinical Infectious Diseases. One showed a 22% relapse rate with metronidazole, while another showed that poor response to the drug had increased from 10% to 26% in 10 years.

Dr. Wenzel said that alternatives to both metronidazole and vancomycin include the following:

Ten percent to 25% of C. diff patients relapse within weeks of discontinuation of therapy; older patients who are exposed to additional antibiotics after initial treatment and who have low serum antibody levels have relapse or re-infection rates of 50%.

For a relapse, Dr. Wenzel suggested the following regimen with 125 mg oral vancomycin:

This regimen allows the spores to germinate and the resulting grown organisms to be killed by the antibiotic. If infection persists, Dr.Wenzel suggested adding 250 mg doses of Saccharomyces boulardii, which secrete proteases that break up the toxin, to vancomycin therapy. (Lactobacillus may have a similar effect).

He added that using an anion binder, rifaximin, or intravenous immunoglobulin (IVIG) with vancomycin, or switching to a different antibiotic altogether, might also work.

If you run across the NAP 1 C. diff strain, vancomycin should be your first-line drug. Dr. Wenzel recommended treatment with anywhere from 125 mg PO vancomycin four times a day to 500 mg four times a day, depending on the severity.

For patients with multiple relapses, he recommended adding a weekly dose of 10 to 20 grams of IVIG to raise antibody levels. Why IVIG? “It turns out that people who are more likely to have second, third or fourth relapses have
low antibody titers to the toxins,” he said.

If patients can’t swallow, he suggested a nasogastric tube to flush the drug into the gut, noting that enemas have also been used.

“Remember that an IV is useless,” he pointed out. “It’s not going to get [the drug] into the gut in the levels that you want it.”

And when you’re dealing with a very ill patient, “the high doses of PO vancomycin and IVIG are reasonable,” he added. “We are trying to save lives.”

According to Dr. Wenzel, the following infection control measures are required when dealing with C. diff:

● Isolate the patient in a single room with a private bathroom.
● Make sure that everyone who enters the room is gowned and gloved.
● Frequent handwashing with soap and water is a must. “Alcohol is ineffective, because it will not kill the spores,” Dr.Wenzel said. “You need to mechanically get [the bacteria] off your hands.”
● Clean surfaces with a 1:10 bleach solution. “It’s really important that housekeeping get involved,” he said. “We also have to let patients know that if they’re going home, keeping the environment clean is very important.”
● Avoid rectal thermometers.

In the future, Dr.Wenzel said, there’s hope that there may be a vaccine for high-risk patients. “In the meantime,” he concluded, “we need to rely on drug therapy and assiduous handwashing and disinfection techniques.”

Yasmine Iqbal is a freelance writer based in Wallingford, Pa., who specializes in health care.

The telltale symptoms of C. difficile: an overview

● Antibiotic-associated diarrhea: Patients usually have three to four bowel movements a day, but this usually resolves without treatment.

● Antibiotic-associated colitis: Patients have five to 15 bowel movements a day, low-grade fever, and some dehydration.

● Pseudomembranous colitis: The pseudomembrane shows up as a thick colonic wall on the GI series CT.

● Fulminant colitis: This is associated with severe diarrhea, a very high white blood cell count, a leukemoid reaction of 40,000, perforation and megacolon. Patients in this stage often have a mortality rate of 40% to 50%, but experts estimate that less than 1% of patients experience this stage of severity.

Published in the September 2007 issue of Today’s Hospitalist