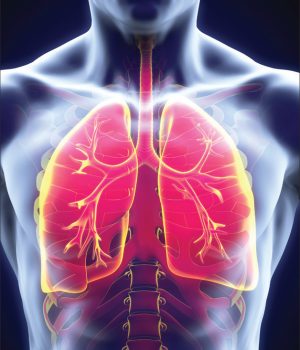 A NEW STUDY adds to the evidence that physicians are using too many antibiotics to treat pneumonia patients. The research, which was published in the July 9 Annals of Internal Medicine, found that more than two-thirds (67.8%) of patients hospitalized with community-acquired or health care-associated pneumonia received antibiotics for longer than the shortest time recommended by guidelines.

According to the authors, the median antibiotic duration was eight days, with a median excess duration of two days. Further, researchers chalked almost all (93%) excess days up to antibiotics prescribed at discharge.

Has CMS squeezed out all the readmissions savings it can? 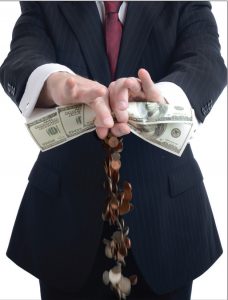 MEDICARE MAY BE approaching the point where even readmission penalties targeting specific procedures and conditions can’t drive readmission rates any lower. That’s the conclusion of a new study in Health Affairs that looked at readmission rates for hip and knee replacements.

The authors found that reductions in readmission rates, which were declining even before the readmission penalty program was introduced, actually doubled after penalties for medical conditions were announced in 2010. But when surgical readmission penalties took effect in 2013, readmission reduction rates for total joints leveled off to baseline. (The risk-adjusted readmission rate for both procedures fell from 7.6% in 2008 to 5.5% in 2016.) The study was published in the July issue of Health Affairs.

Opioids: a case for avoiding the first prescription 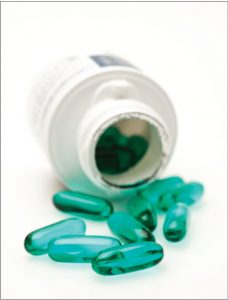 PATIENTS WHO RECEIVE opioids for the first time while hospitalized run twice the risk of still taking opioids months after discharge compared to those not given opioids as inpatients. The authors of a new retrospective study say theirs is the first to look at patients introduced to opioids in the hospital.

Researchers analyzed records for more than 190,000 medical and surgical patients admitted to one of 12 University of Pittsburgh hospitals in 2010-14 who had no opioid prescriptions the previous year. The findings: Opioids were prescribed in 48% of those admissions, and close to 6% of those patients were still being prescribed opioids three months after discharge vs. only 3% of patients with no inpatient opioid prescription. Non-opioid painkillers and anti-inflammatories were prescribed in the hospital less than 8% of the time for some conditions before opioids were administered.

As an accompanying editorial points out, “avoiding this first prescription in opioid-naive patients may reduce incident long-term use and associated harms.” 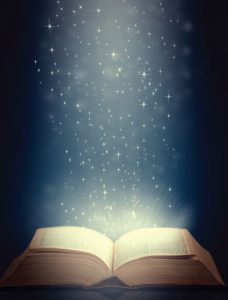 THE SIGNATURE DEPICTION of an intern’s year in internal medicine is now 40 years old, and the retrospectives are rolling in. Three million copies have been sold of the novel by Samuel Shem, the pen name of Stephen Bergman, MD, PhD, a psychiatrist at NYU Langone.

And in a new essay, Dr. Bergman reports that he’s written a sequel to “The House of God” that will be published later this year. He also explains that “House” was an act of resistance to “the injustice I saw during my internship.” The author of another new essay about the book, also posted in JAMA, points out that the novel, for all its bawdy satire, remains relevant because of its portraits of burnout and dehumanization.