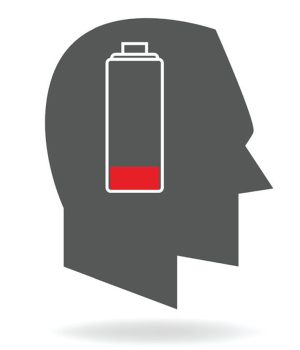 IT MAY NOT BE breaking news, but the embrace of hospital medicine by young internists suggests that a workforce crisis is looming in outpatient medicine.

Research published in May in Annals of Internal Medicine says that while it’s well-known that hospital medicine has grown as a field, no research has formally studied career choices by internists in more than a decade. The study, which looked at nearly 70,000 internists who became board-certified between 1990 and 2017, found that by 2018, 71% of newly board-certified internists practiced as hospitalists. That compares to 8% who practiced exclusively in the outpatient setting.

Data also show that by 2018, 40% of the internist workforce was employed as hospitalists. And from 2008 to 2018, the number of internists practicing in both inpatient and outpatient settings dropped by 56%, from 52% to 23%. Authors say that as older physicians retire, there could be a critical shortage of outpatient internists.

If malpractice claims are down, why are premiums rising? 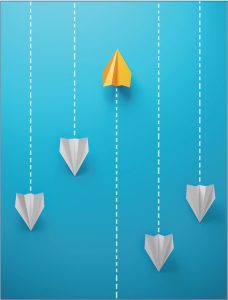 While malpractice claims have declined, physicians are seeing drastic increases in their malpractice premiums. An article in Medscape last month looked at an ob/gyn whose insurance skyrocketed from $60,000 to $130,000 in the last two years.

But at the same time, new malpractice claims hit historic lows, shrinking to nearly zero, with very few claims being filed during the pandemic. And the number of claims with large settlements has actually gone down. But one analyst in the article noted that growing premiums are being fed by a rising severity of claims, which refers to high-dollar verdicts and settlements. High-dollar verdicts may set the stage for more to come.

That trend and an expected post-pandemic return of lower-dollar claims has insurers increasing their rates. One broker quoted in the article warns physicians to brace for rising premiums in 2022 and 2023 as courts begin making their way through a backlog of claims.

The “big quit” could be your big break 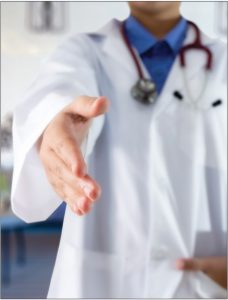 Given the great resignation sweeping health care, hospitalists should expect to see senior physician administrators in their hospitals and health systems start to retire.

Younger colleagues should take those opportunities to step into clinical operations, even if only in an “acting” capacity. That’s the opinion of two physicians who penned a Journal of Hospital Medicine perspective posted online in June. They urged hospitalists to take on temporary “acting” positions as a way to build skills and gain visibility.

Their tips for making the most of an “acting” role include: Treat temporary roles as permanent, separate as much as possible from your current position so you can fully engage in your new one, and try to get a warm handoff from the person previously in that role so you’ll know the most pressing issues. Also, “coming in new provides a fresh perspective to problems others working in that area might not recognize,” the authors write, so leverage your previous experience. 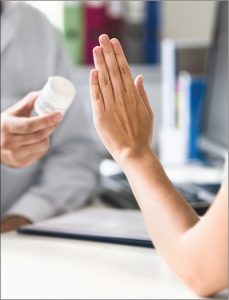 Sources also told MedPage Today that they hope the reduced number of actions for psychological issues is a sign that the stigma surrounding mental health is fading, giving physicians the space they need to “stay healthy and stay in practice

Want to boost wellness? Cut down noise and increase light 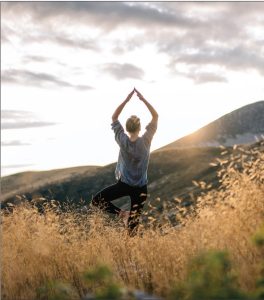 It used to be that hospital design was all about figuring out what’s best for patients. Now, with health care workers burning out from two-plus years of the pandemic, designers realize that innovations must be made to improve clinician wellness and tamp down recruitment and replacement costs.

An article in the June issue of Harvard Business Review looks at hospitals around the country that have relied on what the article calls “research-based design strategies” that improve wellbeing: expanded exposure to light, including glass-enclosed stairwells; sound-absorbing techniques and materials that make patient wards 35% more quiet than typical floors; and motorized ceiling lifts to minimize staff injuries.

A medical center in Southern California relies on an open-core design with support functions—break and conference rooms—in a central hub connecting to patient rooms, which are along the exterior. Other hospitals are providing private patios and garden-like settings just for staff.

Published in the July/August 2022 issue of Today’s Hospitalist.