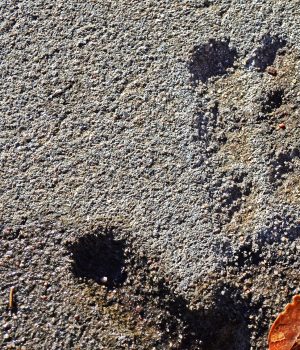 HOSPITALIST LILIA CERVANTES, MD, had a lot in common with a former patient at Denver Health, where she is now associate professor in the department of medicine and office of research. Both were in their early 30s with young children, and both had grown up poor speaking English as a second language.

But Dr. Cervantes was a citizen who went on to medical school. Hilda was undocumented, with no access to health care despite having end-stage kidney disease—and Colorado at the time didn’t consider that diagnosis to be a qualifying condition for emergency Medicaid. That designation would have made Hilda eligible for scheduled outpatient dialysis three times a week.

Instead, Hilda checked into the hospital every week for emergency dialysis, often critically ill. For two years, Dr. Cervantes treated Hilda, who experienced repeated cardiac arrests. Finally, Hilda found a family to adopt her sons and went back to Mexico to die, passing away in 2014. 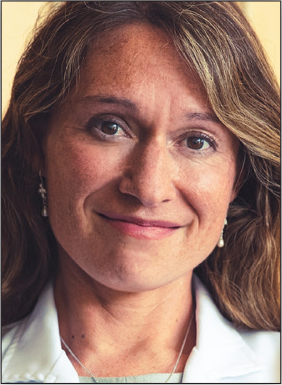 As Dr. Cervantes wrote in a recent commentary, “Grief gave way to anger, anger to determination.” But what could she do? “I initially did some community advocacy around changing Medicaid policy. But it became clear I needed to do something different.”

That “something different,” she realized, was research to provide evidence of the costs and burdens of not extending standard care to undocumented patients with ESKD. Despite having no research training, she wrote a grant proposal in 2013 and was awarded—on her second try—a Harold Amos medical faculty development award from the Robert Wood Johnson Foundation.

Given to minority physician-scientists, that award protected 70% of her time for research. It also paved the way for a K23 award from the NIH, which now protects 75% of her time. Two additional grants support her research on social challenges within the Latinx community.

In 2018, one of her studies found that undocumented patients receiving emergency-only dialysis had five-year mortality rates 14 times greater than those on standard dialysis. Qualitative studies she authored explored the emotional and physical burdens of undocumented patients, caregivers and providers, including what Dr. Cervantes calls clinicians’ “moral distress” at having to deny patients standard care.

Doing qualitative research, she says, was “very intentional. You need the numbers, but you also need the stories behind the numbers.” Those studies attracted local and national media attention from CNN and NPR.

Also intentional: Engaging local and national stakeholders, including patients and interdisciplinary clinician groups, national organizations and state nonprofits, and health policy experts. Due in part to her research and coalition-building, Colorado Medicaid in 2018 designated ESKD an emergency medical condition and now covers standard dialysis for undocumented patients in the state. Other states, says Dr. Cervantes, have followed suit.

“Research was a completely new endeavor,” she says, a message she wants junior faculty and residents to hear. “As clinicians, I believe we have a social responsibility to be involved. That’s not just because of our unique lens into illness, but also because of the trust communities place in us.”