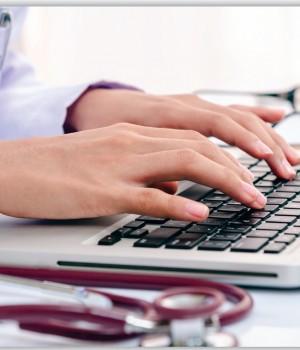 Leading Change from the Front-Lines: The Role of the Hospitalist in...

Today's Hospitalist - April 2021
In this moderated discussion, Vituity hospitalist leaders talk about the impact of virtual care in the evolution of care delivery and the changing roles...