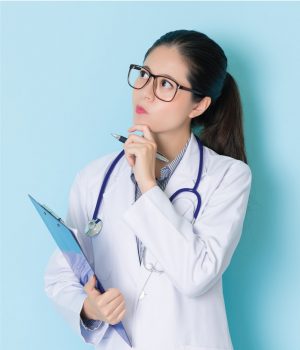 WHILE IT SEEMS like covid has been the only topic of conversation for the past 18 months, hospitalists have been busy providing plenty of other medical care. They also continue to have questions about how to bill and document. Here are a few that I’ve received.

Triagist encounters
I’m interested in the documentation requirements and potential billing options for a triage-only hospitalist. An example: An outside facility that wants to transfer a patient for a higher level of care or for care continuity reaches a transfer center and connects an accepting hospitalist to the outside ED or physician. After a conversation, the patient is preliminarily accepted for transfer and admission.

The role of a “triage only” hospitalist is a relatively new position in hospital medicine. As with any new role, it often takes time for reimbursable billing options to emerge.

Perhaps the value of being a triagist lies in improved admitting efficiency and throughput.

That said, triagists may find themselves involved in numerous situations. Those could include facilitating in-house patient transfers, such as in and out of the ICU; doing ED admissions; consulting for other hospitalists or specialists; and, as in your scenario, assessing and authorizing transfers from outside hospitals.

Given all these options, it’s difficult to define a specific CPT code or set of documentation criteria that would come into play. And remember that if you provide a service on the same date as another physician within the same specialty in your group, Medicare will view both providers as a single physician and reimburse your services as such.

I’d need more information to give you a definitive answer. Who, for instance, is requesting this service within the transfer? Would a patient in such a scenario even be able to participate, and would patient participation be necessary?

But let me suggest the following: Perhaps the value of being a triagist doesn’t lie in billable encounters, but in improved admitting efficiency and throughput. Instead of boosting professional fees, the real cost benefit of a triagist would be in optimizing length of stay, opening up beds throughout the hospital and preventing admissions that don’t meet level-of-care criteria.

Further, there may be no medical necessity for two providers to individually perform an initial visit for the same patient on the same date for the same condition—unless the patient’s condition changes significantly over the course of the day.

Dual services
We bill for a large hospitalist group in California. Say hospitalist A admits a patient and does the workup. But then hospitalist B, who’s an intensivist, sees the same patient later in the ICU and does another complete workup. Can both physicians bill an initial visit?

The CMS Internet-Only Manual 100-4 (Claims Processing Manual) addresses this in chapter 12, section 30.6.9. That section makes clear that, in some instances, Medicare will pay for both an E/M service (such as initial hospital care) and critical care services (CPT 99291-99292) on the same date for a patient who first does not need critical care but subsequently does.

But billing by two physicians from the same group on the same date of service for the same patient likely depends on several things. Those include:

• Is each physician seeing the patient for a different problem?

• Is each physician of a different specialty?

• Is there a medically necessary reason to repeat work that may duplicate the work done by another physician in the same group? 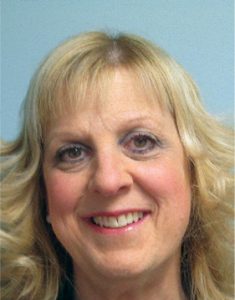