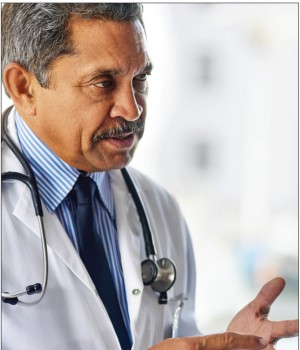 A NEW STUDY finds that older hospitalists are associated with higher patient mortality than their younger colleagues—with the exception of older physicians who treat what the study calls a high volume of patients. The research defines “high-volume physicians” as those treating more than 201 hospital cases a year.

Posted online last month by the BMJ, the study looked at costs and 30day mortality and readmission rates associated with hospital-based physicians of different ages treating Medicare patients in 2011-14. The authors found 30-day mortality rates of 10.8% for physicians under age 40, 11.1% for those between the ages of 40 and 49, 11.3% for those ages 50 to 59, and 12.1% for doctors 60 and older.

The study did not, however, find any association between mortality and physician age among doctors with a high-patient volume. (While costs of care were slightly higher for older doctors, readmission rates didn’t vary across physician age groups, even among those treating lower volumes.)

The authors hypothesize that the results could point to the effects of age or training differences between older and younger doctors. 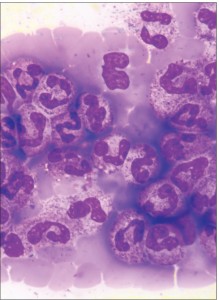 EVERY HOUR of delay in administering antibiotics increases the odds of in-hospital mortality for sepsis patients, even when antibiotics are delivered within six hours. Further, those odds increase with each level of sepsis severity.

Those are the conclusions of a new study, which found that the median time to administer antibiotics in more than 20 hospitals in northern California was 2.1 hours after patients registered in the ED. The increase in absolute mortality associated with each hour’s delay in administering antibiotics was 0.3% for sepsis, 0.4% for severe sepsis and 1.8% for shock. Results were posted online in March by the American Journal of Respiratory and Critical Care Medicine.

In other sepsis news, researchers in the April issue of the Journal of Hospital Medicine looked at how well providers’ suspicion of sepsis correlated with actual patient outcomes. They found that infection was suspected by both an RN and an MD/APP in 5.8% of cases, by an RN in 22.2% of cases, by an MD/APP in only 7.2% of cases and by none of them in 64.7% of cases.

The authors concluded that “provider disagreement regarding suspected infection is common” and that a collaborative model for detecting sepsis could improve both the timing and accuracy of diagnosis. 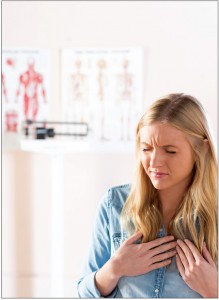 ACCORDING TO Dutch researchers, a simple scoring system can successfully risk-stratify patients presenting to the ED with chest pain.

Researchers randomized chest-pain patients in nine Dutch EDs to either usual care or to management determined by the HEART (history, EKG, age, risk factors and initial troponin) score. Patients with a score of 3 or less (out of 10) would be discharged without further testing. Results were published online in April by Annals of Internal Medicine.

Use of the HEART score was noninferior to usual care in terms of the incidence of major adverse cardiovascular events at six weeks (19% vs. 22%).

But using the HEART score didn’t lead to fewer readmissions, more early discharges or a reduction in the use of health care resources. The authors chalked those findings up to this fact: “Physicians were hesitant to refrain from admission and diagnostic tests in patients classified as low risk by the HEART score.” 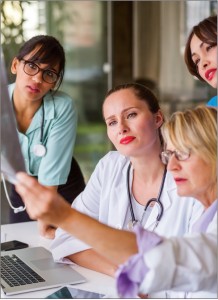 SURVEY RESULTS from physician mothers indicate that many feel they face discrimination on the job.

Among nearly 5,800 survey respondents, two-thirds (66.3%) reported gender discrimination at work, while more than one-third (35.8%) reported maternal discrimination. That latter category broke down into perceived discrimination based on pregnancy or family leave (89.6%) and/or due to breastfeeding needs (48.4%).

In related news, the MGMA’s annual compensation and production survey, which was released last month, highlighted gender disparity in physician compensation. The survey found that male doctors in primary care earn 17% more than their female colleagues, a gap that increases to 37% in specialties. But those disparities, survey authors note, may be due to differences in experience and productivity: Male respondents had more years of experience on average than female physicians, and they reported a higher number of median work RVUs. 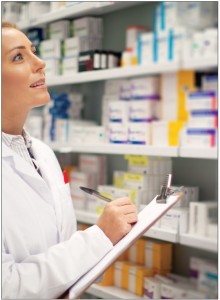 IN 2015, close to one-half (48%) of all U.S. physicians took some form of payment from the pharmaceutical industry, receiving a total of $2.4 billion.

The findings were presented in the May 2 issue of the Journal of the American Medical Association. The pharmaceutical industry now reports all payments to physicians under the Open Payments provision of the Affordable Care Act.

In another article published in the same issue of JAMA, researchers found that physicians prescribed more generic drugs in teaching hospitals that had restricted access to pharma reps. “Academic medical center policies to regulate detailing,” those authors wrote, “were associated with modest but significant changes in prescribing behavior for some but not all of the centers that enacted policies.” 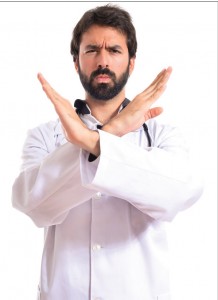 THE MAJORITY of residents who witness unprofessional behavior choose not to speak up, according to results from a 2013-14 survey conducted in six U.S. academic centers.

As for why they decided to not speak up, residents cited fear of conflict as the most common barrier. Further, when presented with a vignette on professionalism, residents reported being reluctant to speak up to an attending physician, even when they perceived the potential for patient harm.

Do you order fewer labs  if you know how much they cost? 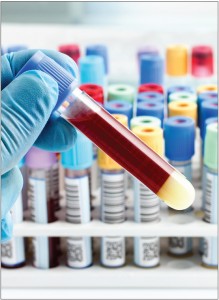 APPARENTLY NOT, at least according to a new study. In a randomized trial done at three Philadelphia hospitals, researchers displayed Medicare fees for some lab tests in those hospitals’ EHRs at the time the tests were ordered.

Subset analyses did find a small but significant reduction in the number of orders made for the most expensive labs and in tests ordered per patient day in the ICU. However, the authors concluded that price transparency didn’t significantly change physicians’ overall ordering behavior or associated costs. Results were posted online in April by JAMA Internal Medicine.

“Future efforts,” the authors wrote, “should consider testing the impact of different ways to target and frame price transparency.” An accompanying editorial suggested ways that price transparency could be more effectively targeted: giving doctors patients’ out-of-pocket costs; delivering price information to patients; focusing on bundled costs for an entire care episode, instead of on the costs of individual orders; and integrating price and quality information by incorporating costs into decision-support tools. 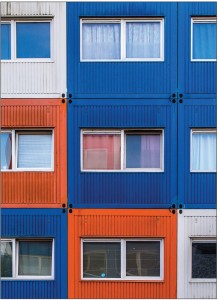 THE UNIVERSITY OF ILLINOIS HOSPITAL in Chicago has significantly cut the number of hospital visits and costs associated with chronic super-users. How? By investing in permanent housing for those patients. According an AHA News item published in April, the hospital launched a housing initiative in 2015, investing $250,000 to provide apartments for 27 homeless patients.

Typically, super-users utilize between five and 15 times the average cost of patient care. The hospital is now paying $1,000 per patient per month in housing costs. By contrast, the cost of care for each of those patients in the hospital was $3,000 per day. Among program participants, the number of hospital visits among super-users has dropped 35%, while costs have fallen more than 40%.

However, the program isn’t able to meet all of the apparent need. When the initiative was first launched, the hospital identified close to 50 homeless patients who needed housing. Now, that list has grown to include more than 500.