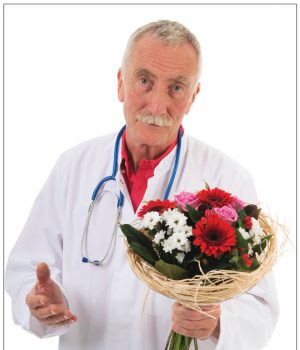 FOR DOCTORS who aren’t surgeons, state apology laws—which are designed to reduce malpractice claims—are actually leading to higher malpractice payouts. That’s the conclusion of a new study in Stanford Law Review in which researchers looked at data on about 9,000 providers. Apology laws both encourage doctors to apologize to patients for errors and make those apologies inadmissible in court. In states that have passed them, researchers found that surgeons had the same number of claims both before and after the laws were passed.

But while the overall number of claims stayed the same for non-surgeons, claims were 46% more likely to result in a lawsuit once apology laws took effect. Further, payouts to non-surgeons’ patients more than doubled after apology laws were enacted.

While apologizing has psychological benefits for both doctors and patients, the authors note that apologies from non-surgeons may be tipping patients off about errors and alerting them to the possibility of filing a claim. “(O)ur findings indicate that on balance,” researchers write, “apology laws increase rather than limit medical malpractice liability risk.” 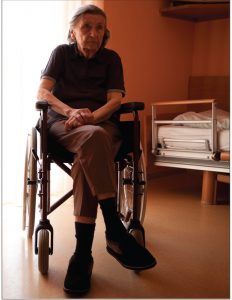 A NEW REPORT in the April issue of Health Affairs looking at how soon Medicare patients discharged to a SNF are seen by a physician finds that 20% don’t see a doctor (or an NP/PA) within four days of their SNF admission.

Further, 10.4% don’t see a doctor or NP/PA over the course of their entire stay. Researchers analyzed 2012-14 data on nearly 2.4 million Medicare patients, one in five of whom were discharged to a SNF. While 71.5% of patients were seen by a physician or NP/PA within four days, the 30-day readmission rate among “no visit” patients was 27.9% vs. 14.3% for those who received care. The study appeared in the April issue of Health Affairs.

In related news, research in the April Journal of the American Medical Directors Association finds that SNF patients run the highest risk of being readmitted to a hospital within the first two days of being discharged from the SNF to home. The authors recommend using the same interventions being applied to hospital discharges to those from SNFs, including medication reconciliation and a verbal handoff between the SNF and primary care.