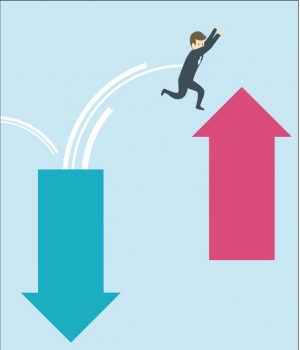 When it comes to physicians’ income, 2020 was a volatile year. But according to a report released in April, doctors’ compensation has rebounded.

Based on responses from more than 18,000 physicians across 29 specialties, the 2021 Medscape Physician Compensation Report 2021 finds that primary care incomes stayed steady while specialists’ dipped only slightly (around $2,000). Almost half of respondents (44%) reported a drop in patient volumes while close to one in four reported working fewer hours as a result of the pandemic.

So what drove the rebound in income? Several factors, including the much broader use of telehealth, government relief and patients returning for needed services after the lockdown, contributed to the recovery. Plastic surgeons reported a 10% increase in income over the previous year, driven by what FierceHealthcare coverage called the “Zoom boom.” Oncologists also saw their income rise (7%), as did cardiologists (5%). Internal medicine and emergency medicine, however, saw a 1% reduction in income from the previous year. The lowest earners included those in public health and preventive medicine, family medicine and pediatrics. 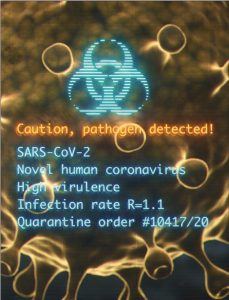 AP reports that the network has three components: directing the CDC and state health departments to monitor variants by mapping positive samples through genomic sequencing (to be funded with $1 billion); partnering with universities to create six research and development centers to identify emerging pathogens ($400 million); and creating a national data-sharing network ($300 million). New York Times coverage notes that the partnerships with academic centers could lead to new surveillance methods to be used to track viruses.

The close to $2 billion in funds are part of the recently approved coronavirus relief package. They are designed, wrote AP, to “break what experts say is a feast-or-famine cycle in U.S. preparedness for disease threats.”

Why are vaccinated people getting infected? 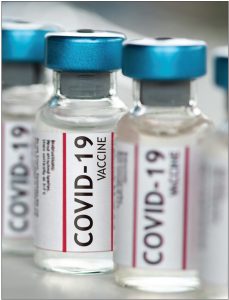 Their numbers are tiny, which is reassuring: less than 1%. But the CDC last month announced that it has documented 5,800 cases of what are being called “breakthrough infections,” with people testing positive for covid after they have been fully vaccinated.

Up to 43,000 American children have lost a parent to covid 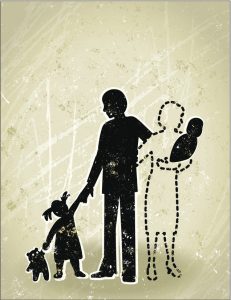 A research letter published in April delivers this heartbreaking statistic: As of February 2021, tens of thousands of American children have lost at least one parent to coronavirus. Depending on different statistical models, the study estimates that between 37,300 and 43,000 in the U.S. have experienced the death of a parent.

About three-quarters of those children are adolescents, while 20,600 were non-Hispanic White and 7,600 were Black. While Black children make up only 14% of the pediatric population, they represent 20% of those who have lost a parent. Due to covid, the tally indicates a 17.5%-20.2% increase in expected parental deaths.

In their letter, which was published by JAMA Pediatrics, the authors note that the estimates don’t account for nonparental primary caregivers. “Sweeping national reforms,” they write, “are needed to address the health, educational, and economic fallout affecting children.” Another research letter released in April, this one in JAMA, finds that all-cause mortality rates in the U.S. last year jumped 23%, with close to threequarters of those deaths chalked up to covid.