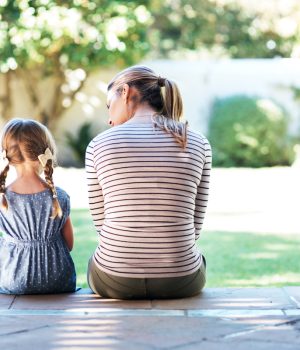 NEW DATA SHOW that having children is not only a big source of stress for residents and fellows, but it might also have important effects on the physician workforce.

A study in the Journal of Hospital Medicine found that among 500 trainees at the University of Pittsburgh Medical Center who responded to a June 2021 survey, half were already parents. Just over three-quarters of those trainees (77%) became parents during their training.

Of the residents and fellows who weren’t parents, 64% said they couldn’t imagine having kids during training. Not surprisingly, 66% of those respondents said they were waiting to start a family until their training was finished.

Child care duties
Among trainees who were already parents, there were pronounced gender differences in parental duties. When it came to functioning as the primary caregiver, that was a role taken by 97% of women and 79% of men.

Female trainees took longer parental leaves than men (7.4 weeks vs. 1.8 weeks). More women said they would have to extend their training than men (36% vs. 13%).

And after becoming parents, 40% of respondents changed career plans. There were no differences by gender in those data.

Among breastfeeding respondents, 24% felt their programs didn’t support their goals. That lack of support was associated with higher parental stress scale scores: 63.6% vs. 38.6%

Role of stress
The study said that stress scores are important because research has shown that high parental stress levels can interfere with caregiving, breastfeeding, and parent-child bonding and attachment.

The study says high parental stress levels may also affect the health care workforce, given that more than one-third of respondents changed career plans after having a child. Many move away from academic medicine and procedural specialties. 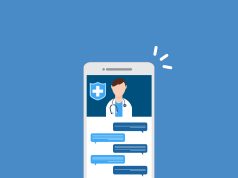