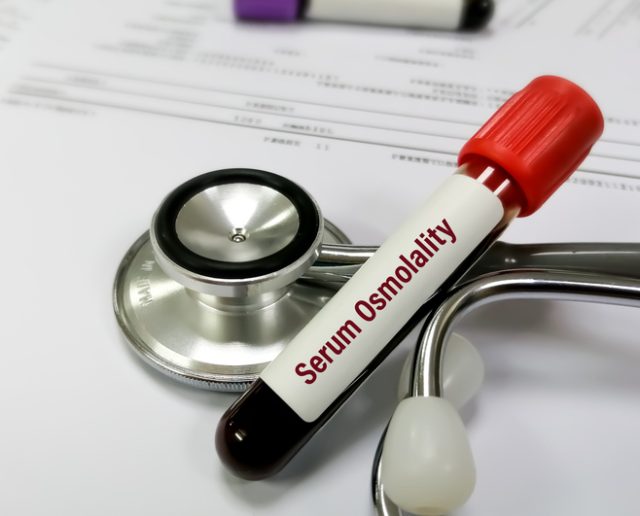 NEW DATA SHOW THAT HAVING HYPONATREMIA “even if it’s mild “may seriously complicate a patient’s recovery from nearly all kinds of surgery.

While this newly-discovered link between low serum sodium levels and postsurgical mortality and morbidity surprised researchers, it also has the potential to transform routine perioperative care. The study, which was published in the Oct. 22, 2012, Archives of Internal Medicine, showed that patients with preoperative hyponatremia were more likely to suffer major coronary events, wound infections, pneumonia and death following surgery. Previously, preop hyponatremia had not been definitively linked to surgical outcomes.

“It’s another example of why hospitalists often have a very large role to play” in perioperative care, explains lead author Alexander A. Leung, MD, an internist and clinical scholar at Boston’s Brigham and Women’s Hospital and the University of Calgary in Calgary, Alberta. “Managing electrolyte abnormalities can be a complicated and nuanced process, requiring clinical acumen and skill.” 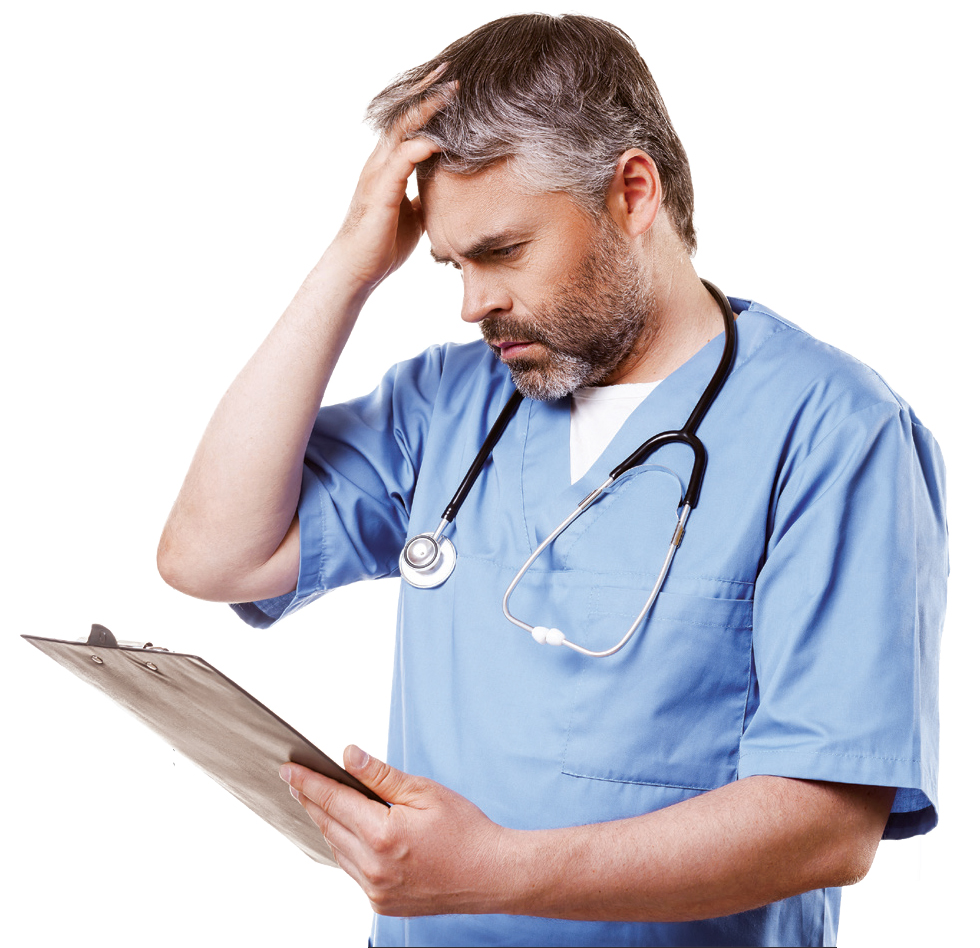 Check out our recent article: Periop snafus: What went wrong?

According to an editorial published in the same issue, “increased risk in patients scheduled for elective surgery with mild and almost certainly asymptomatic hyponatremia presents an important opportunity for the internist performing preoperative medical consultation.”

Cause or effect?
In the study, researchers analyzed the American College of Surgeons’ national surgical quality improvement program database and discovered preoperative hyponatremia in 7.8% of patients. They also found that the condition was associated with significantly higher risks of 30-day mortality, morbidity and increased length of stay.

But according to Dr. Leung, it remains unclear if the low sodium levels are responsible for worse outcomes. Instead, hyponatremia may be an indication that the patient has something else going on that could make surgery a riskier proposition.

Dr. Leung says he thinks about it this way: “Hyponatremia can often result from a variety of medical conditions, be they heart conditions, liver or kidney diseases, or even certain medications. These medical conditions are like a fire, and hyponatremia is like the smoke rising from it.” Complicating matters, there can sometimes be several fires, which may very well be the case with perioperative patients with hyponatremia. Interestingly, however, the study found that even when researchers statistically adjusted for all sorts of comorbidities, “hyponatremia is still an independent risk factor for complications,” says Dr. Leung.

Increased odds
Although guidelines don’t recommend measuring sodium levels, most patients going into surgery have had those levels checked. But almost nothing has been known about the relationship between those levels and surgical outcomes.

In general, people think of hyponatremia as having neurological effects, such as confusion, neuromuscular weakness, or even seizures and comas. This is the first study to also show an association with poor postoperative outcomes.

The data also showed that hyponatremia was associated with a greater risk of a perioperative major coronary event (1.8%, compared to 0.7% when patients’ sodium levels were normal), wound infection (7.4% vs. 4.6%) and pneumonia (3.7% vs. 1.5%). It also was associated with one additional day in the hospital. All of these increases in risk were seen in all types of surgeries, for all diagnoses and across all patient subgroups.

Perhaps just as importantly, the increased risks were seen in “relatively healthy patients and those undergoing nonemergency surgery.” In other words, Dr. Leung points out, there is a population of patients who may be “amenable to treatment before surgery” for their hyponatremia.

“Even though it’s still unknown whether or not correcting hyponatremia before surgery will change risks,” he says, “we need a state of heightened vigilance to look for complications after surgery.”

Takeaway: more surveillance
What hospitalists should take from the study, says Dr. Leung, is not that they should recommend that all patients with hyponatremia delay surgery until their sodium imbalance is corrected. Instead, finding hyponatremia can help doctors identify a subset of patients who may need increased perioperative surveillance.

“When I see a patient with hyponatremia before surgery now and they have no medical diagnoses to explain it, I make an intentional assessment to identify whether there is some sort of unidentified condition that is provoking it,” Dr. Leung notes. He also flags these patients for extra vigilant monitoring during their postop recovery “to ensure that they don’t have any unexpected complications following surgery.”

And after surgery, he adds, “I’ll continue to follow up for the hyponatremia because many of the causes are reversible. I do my best to treat it whenever it is treatable before the patient is discharged.”

Whether taking the time preoperatively “particularly when surgery is elective or non-urgent “to check electrolytes and correct abnormal sodium levels will make a difference in surgical outcomes is the next study to be done, Dr. Leung says.

“The preoperative state is a unique situation in that it offers clinicians an opportune chance to intervene on modifiable risk factors,” Dr. Leung says. “To date, the list of risk factors that could be modified before the time of surgery is quite small. We don’t know very much about what can be done in the short term to really reduce perioperative complications.”