Published in the July 2016 issue of Today’s Hospitalist.

 Universities/medical schools have the highest attrition rate, with hospitalists in these groups reporting that they lost an average of four physicians in the previous year. University physicians also reported planning to hire the most physicians, between two and three, in the following year.

 Hospitalist groups in the Southwest reported losing the most physicians in the previous year: 3.47.

 Hospitalist group size is biggest in the South, where groups on average have 17 doctors. 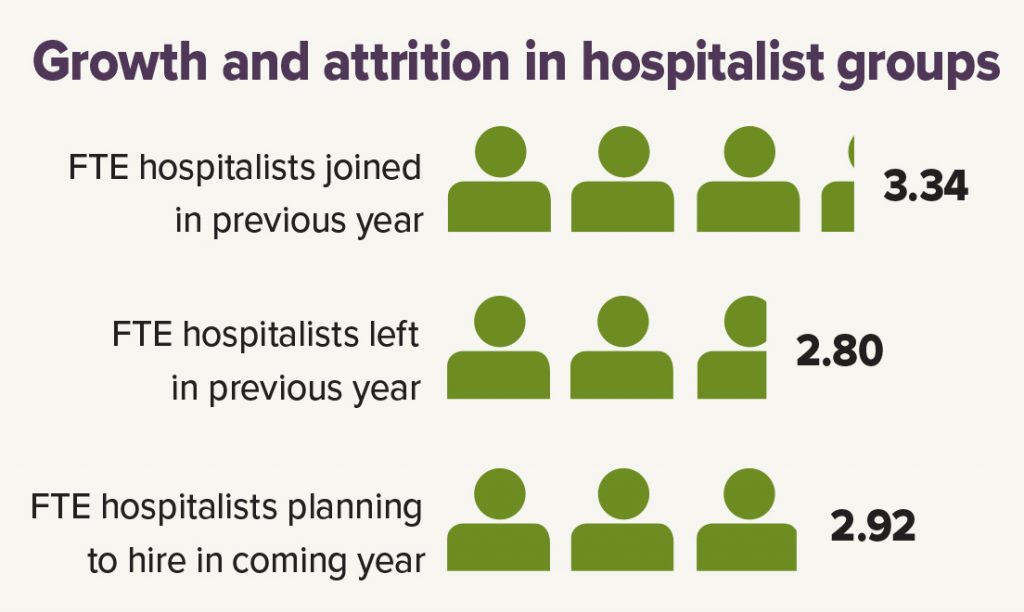 WANT MORE DATA about hospitalist pay, work hours and more? Go online to www.todayshospitalist.com and look for the 2015 Salary Survey Results button on the left side of the page. 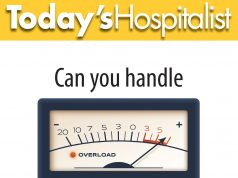