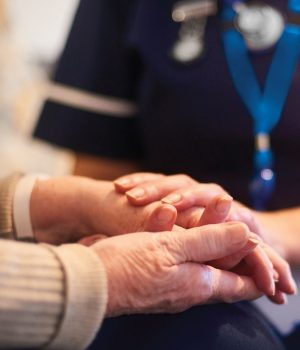 IN-HOSPITAL DELIRIUM predicts readmission, ED visits and discharge to a location other than the patient’s home. That’s according to a study in the April issue of the Journal of Hospital Medicine. Researchers found that delirious patients are particularly vulnerable after discharge and should be a key group targeted by hospitals trying to reduce readmission rates and lower the utilization of post-discharge services.

The study indicated that delirium in the hospital affects about 12% of medicine inpatients and up to 81% of ICU patients. Patients who were deemed at risk for delirium or who displayed symptoms were screened by nurses, while those who were screen-positive were followed up by a staff psychiatrist.

Patients with delirium were much more likely to be discharged to a SNF than home compared to patients who didn’t have delirium. However, the authors also found that the association between delirium and higher readmission rates and ED utilization was present regardless of patients’ discharge disposition.

IV tPA works for up to nine hours 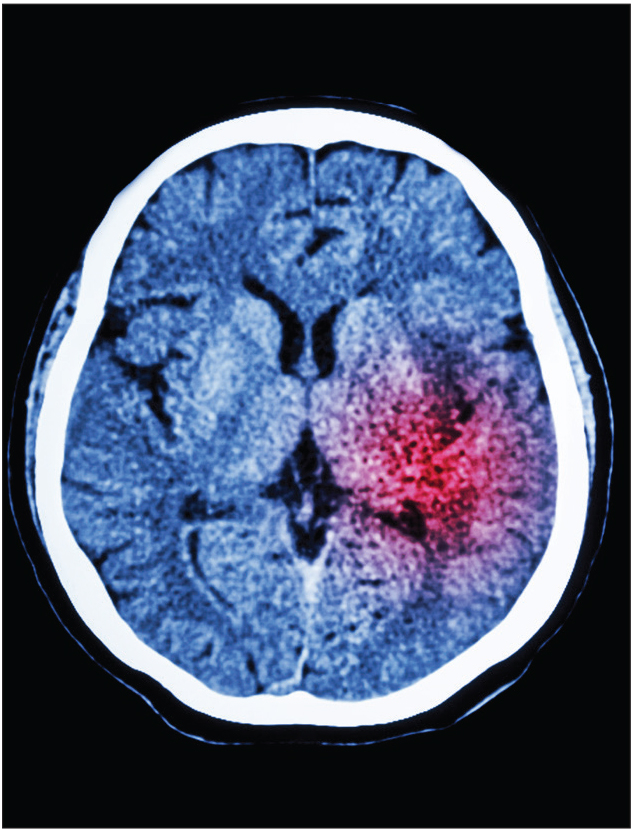 A NEW RANDOMIZED TRIAL that relied on perfusion imaging finds that the use of IV tPA between 4.5 and 9 hours after stroke onset in ischemic stroke patients led to more patients having no or minor neurologic deficits vs. placebo.

Study results appeared in the May 9 New England Journal of Medicine (NEJM). Current guidelines recommend the use of IV tPA for only up to 4.5 hours after symptom onset, but a study published in the Aug. 16, 2018, NEJM found that stroke patients with an unknown time of onset still benefited from IV tPA. Importantly, last year’s study relied on MRI, while the current one used CT perfusion imaging, which is more available, to determine salvageable brain tissue.

An editorial that accompanies this current trial reaches this conclusion: “The era of time-based treatment with intravenous alteplase in patients with acute stroke may finally be drawing to a close.”