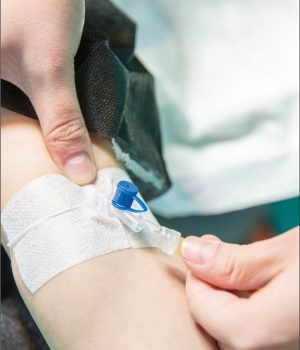 Published in the April 2019 issue of Todays Hospitalist

THE CENTERS FOR MEDICARE AND MEDICAID SERVICES (CMS) has announced that it will penalize 800 hospitals for their hospital-acquired condition (HAC) rates by withholding 1% of their total Medicare payments for patients discharged this fiscal year.

According to Kaiser Health News, that’s the highest number of hospitals to be penalized in one year since the CMS launched the program to reduce HACs five years ago. Of the hospitals facing penalties this year, 110 have been on the penalty list five years in a row. The CMS tracks hospitals’ reported HAC rates and assesses penalties against those in the top 25%.

The hospital industry maintains that the penalties are unfair, with many hospitals being penalized for HAC rates not significantly higher than those not being penalized. Hospitals and health systems also contend that facilities that have the most robust patient-safety reporting systems are unfairly penalized.

In related news, an AHRQ report issued last June found that HAC rates across hospitals fell 8% between 2014 and 2016.

One in five rural hospitals at high risk of shutting down 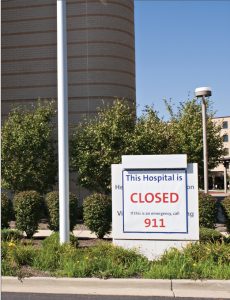 A NEW ANALYSIS of rural hospitals delivers this grim assessment: More than 20% face a high risk of closing, despite the fact that most of those hospitals are highly essential to the health care and the economy in their communities.

The analysis, which was issued in February by the consulting firm Navigant, looked at more than 2,000 hospitals. The authors found that 21% of rural hospitals are in deep financial trouble based on their operating margins, debt-to-capital ratio and cash on hand. That translates to 430 hospitals in 43 states, which combined employ 150,000 people.

The factors driving those financial troubles include low population growth in rural areas, excess capacity due to declining hospital volumes and a lack of capital to leverage technology. Potential solutions include advancing legislation to reimburse telehealth and having rural hospitals develop more comprehensive collaborations with regional health systems and academic centers.

A recent analysis from another consulting firm found that 101 rural hospitals have closed in the U.S. since 2010.

Sepsis readmissions are “common and costly” 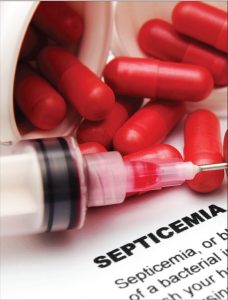 NEW RESEARCH provides a snapshot of an all-too-common occurrence: Thirty-day readmission rates for sepsis patients are 17.5%, with 11 days being the median time to readmission. Further, those bouncebacks are expensive, costing the U.S. more than $3.5 billion a year. Researchers published their findings in the March issue of Chest.

They looked at 2013-14 data on more than 1 million sepsis admissions, with 87% of those patients surviving to discharge. As for why nearly one in five patients bounced back, the study identified infectious etiologies in 42% of readmissions (with sepsis the cause of 23%), followed by GI (10%) and cardiovascular (9%) causes. 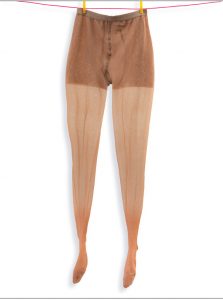 Results were published in the Feb. 18 New England Journal of Medicine. The authors randomized nearly 2,000 ICU patients to either intermittent pneumatic compression (mostly knee-length sleeves) with unfractionated or low-molecular-weight heparin, or to heparin alone.

Their results: DVT occurred in 3.9% of those with pneumatic compression vs. 4.2% among controls. VTE, including PE or any lower-limb DVT, occurred in 10.4% of the intervention group and 9.4% of the controls.

While pneumatic compression can hamper early mobility or cause skin damage, the trial found no difference between the two groups in the incidence of skin injuries.

Discharge tradeoffs: How does home health stack up to SNFs? 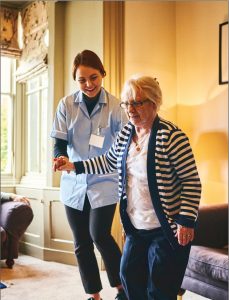 SENDING MEDICARE PATIENTS HOME with home health instead of to a skilled nursing facility (SNF) was associated with higher readmission rates among patients eligible for either post-discharge setting. But those home discharges were also associated with lower costs for both initial post-acute care and for total 60-day episodes.

Those data come from a study posted online in March by JAMA Internal Medicine. Study authors found no differences between the two groups in terms of 30-day mortality rates or functional outcomes. 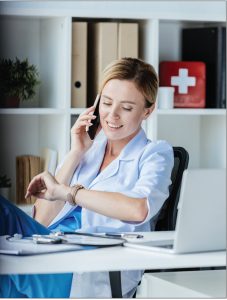 Authors analyzed more than 60 internal medicine residency programs that followed either the standard duty hours as set by the ACGME in 2011 or more flexible hours. Flexible schedules didn’t specify limits on shift length or mandate a certain amount of time off between shifts.

Between 2015-16, programs with flexible resident schedules had slightly higher rates for 30-day readmissions and prolonged length of stay. However, both groups had the same performance on AHRQ patient safety indicators and 30-day mortality. Study results were published in the March 7 New England Journal of Medicine. 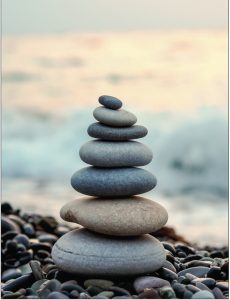 NEW RESEARCH contains mixed news about physician burnout. While the study found that the prevalence of burnout fell by more than 10% between 2014 and 2017—from 54.4% to 43.9%—that still means that almost half of U.S. physicians report being burned out.

Results were published in Mayo Clinic Proceedings. Among reasons for why burnout percentages have fallen, the authors speculate that 2014 may have been an outlier year or that burned-out physicians may have left the profession, or that initiatives to reduce burnout may be having an impact. “Despite the modest improvement,” they wrote, “our results indicate that burnout among US physicians remains a major problem for the health care delivery system.” 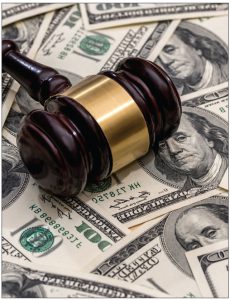 WHILE MAINTENANCE OF CERTIFICATION (MOC) has many physician supporters, its opponents are stepping up to bankroll their cause. A GoFundMe campaign set up to pay the legal bills associated with a class-action suit filed against the ABIM and its MOC program has raised more than $200,000.

The funding campaign began last May with an initial goal of raising $150,000. Having surpassed that amount, the campaign’s supporters now want to raise $400,000 to pay the costs of litigation. The campaign was launched by Practicing Physicians of America, an organization set up to end MOC.

Four internists filed the lawsuit in December 2018, alleging various MOC-related antitrust violations and racketeering. The suit was filed on behalf of all internists and internal medicine subspecialists.

In an effort to address physician concerns about recertification, according to Internal Medicine News coverage, the ABIM has made several recent changes to its MOC process, including bringing more practicing physicians into the board’s governance.