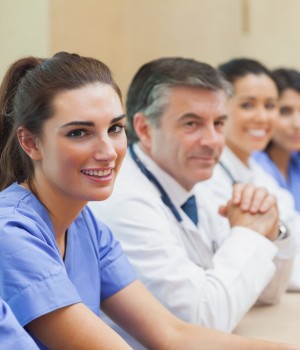 Regional, employment differences
For adult hospitalist groups, geography plays a key role in group size. Groups are smallest in the Mountain region, where adult hospitalists work in groups that are 15.44 FTE physicians, on average.

Hospitalist groups in the Pacific region, by comparison, report a staggering group size of 34.22 FTEs, dwarfing groups in all other regions. The second largest groups are in the Midwest, but adult hospitalists there report an average group size of only 17.42 FTE physicians.