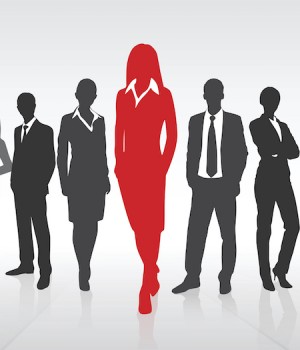 IN HER TENURE AS PRESIDENT of the American Academy of Family Physicians (AAFP), Lori Heim, MD, is only the second woman to hold that position, and the first hospitalist. A 25-year veteran of the Air Force and a family physician with both an inpatient and outpatient practice spanning more than 20 years, Dr. Heim became a hospitalist in 2007 when she became AAFP’s president-elect.

“I couldn’t maintain my travel schedule and a private practice,” she says. The solution was first a full-time position at Scotland Memorial Hospital in Laurinburg, N.C., which consisted of 16 shifts per month, and “since her presidency began last fall “half-time this year.

She fully understands why some family physicians opt for either an exclusive inpatient or outpatient practice; lifestyle and economic concerns are as much a factor in family medicine as in internal medicine, says Dr. Heim. She plans to go back to full-time hospitalist work once her presidency is over.

But she notes that family physicians who want to work as hospitalists, herself included, face “a certain amount of prejudice.” Dr. Heim, for instance, was shut out from working as a hospitalist at the same hospital where she had followed her own patients onto the wards and into the ICU.

“The hospital policy is to hire only internists,” she says, noting that her commute is now three times longer. “That made no sense, and my story is not uncommon.”

That bump in the road has been overshadowed by her work as president of AAFP, which Dr. Heim says has been “incredibly rewarding.” As president of the academy, she’s been involved in two White House meetings and testifies before Congress about health care reform.

While she serves as the voice of the AAFP’s advocacy agenda ” which strongly supports the concept of the patient-centered medical home and more funding for primary care training “she also talks about the need for more comprehensive health care coverage. That’s an issue she’s become much more aware of through her work as a hospitalist.

In her private practice and in the military, most of Dr. Heim’s patients had health insurance. “Now,” she says, “I see a lot of patients who have no doctor, which I didn’t see before.” In testimony, she adds, she’s often brought up one patient she admitted, a working adult with no insurance, whose undetected high blood pressure landed him in the ICU with renal and heart failure.

“What I’m seeing much more now,” says Dr. Heim, “is the impact that lack of coverage has on people’s health.”