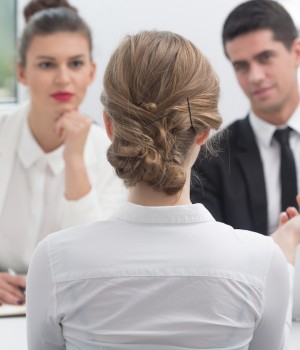 GIVEN THE ONGOING hospitalist shortage, what kinds of recruiting perks are organizations willing to offer? According to the 2014 Today’s Hospitalist Compensation & Career Survey, more than half of hospitalists received some kind of sign-on incentive, from cash to moving expenses to loan forgiveness. Here’s a look at data from full-time adult hospitalists from our most recent survey.

Sign-on bonuses
With sign-on perks, cash is still king. More than one-third of hospitalists (37%) received a sign-on bonus in the form of cash, making it the most widely used recruiting incentive.

Cash bonuses were most likely to be given to hospitalists working for multispecialty/primary care groups (47%) and least likely for those working in medical schools and universities (10.5%).

Moving expenses came in a close second as an incentive, with 31% saying their job helped pay them to relocate. Just over one-fifth (21%) claimed they received tail coverage when they took their current job, while only 4% reported receiving loan forgiveness.

As for loan forgiveness, the average amount was $44,415. And when it came to moving expenses, hospitalists reported receiving just over an average of $8,000.

Noncompetes were more common among hospitalists with multispecialty/primary care groups (66%) than universities/medical schools (47%). Geography also played a role, with 66% of hospitalists in the Midwest signing one, compared to 52% in the Northeast.